Using music to help others 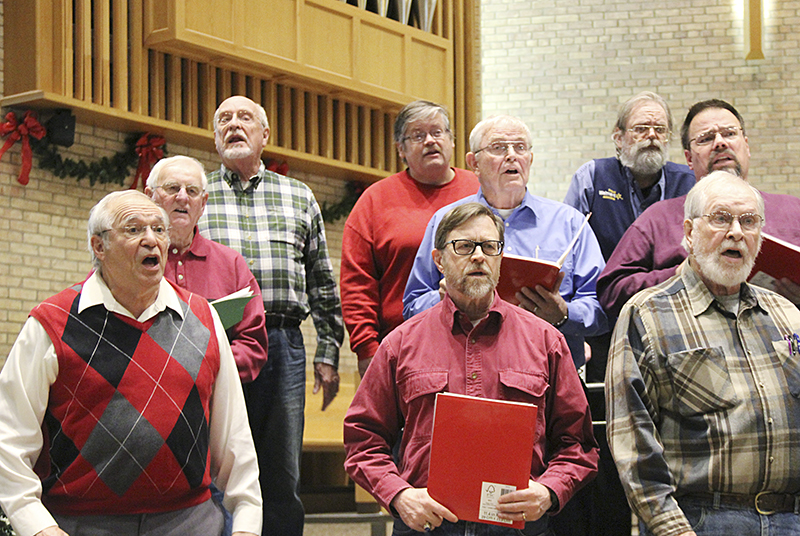 Harmony Junction will be one of three musical groups participating in two Christmas benefit concerts Dec. 18 to raise money for Youth for Christ's The Rock. - Sarah Stultz/Albert Lea Tribune

Three music groups in the community will come together next Sunday for two Christmas concerts as part of an annual fundraiser for a local organization.

An offering will be received at both concerts in support of the youth ministry at Youth For Christ’s The Rock.

The annual concert has benefited many local charities for 15 years, including the Salvation Army, Loaves and Fishes, the student backpack program, local food shelves and the Freeborn County Historical Society.

Virgil, who is also the music director at United Methodist Church, said Harmony Junction is made up of men from all over the area, including Albert Lea, Austin, Owatonna and Kiester, to name a few. It has been in existence for at least 40 years. Faith Tones started about a year ago at United Methodist Church as a group, but is open to anyone in the community to join.

Virgil said both groups perform at various events throughout the year.

They have been practicing since the first part of October, and people can expect to hear some of the classic Christmas songs — both religious and more secular. She said there will also be some songs people may not know but should enjoy as well.

Cost: Offering will be taken to support Youth for Christ’s The Rock 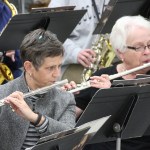 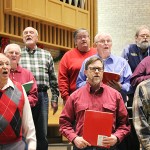 Harmony Junction will be one of three musical groups participating in two Christmas benefit concerts Dec. 18 to raise money for Youth for Christ’s The Rock. – Sarah Stultz/Albert Lea Tribune 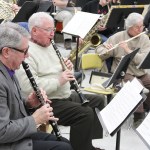 The Albert Lea Community Band will be one of three musical groups to perform at Christmas benefit concerts Dec. 18. – Sarah Stultz/Albert Lea Tribune 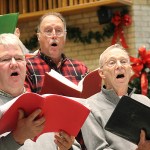 Across the Pastor’s Desk: Together, make tomorrow better