An Albert Lea woman charged with leading officers on a chase that reached speeds of more than 50 mph in October pleaded guilty to felony fleeing a peace officer in a motor vehicle Wednesday in Freeborn County District Court.

Sentencing for Dorothy Marie Lund, 69, is scheduled for March 23. 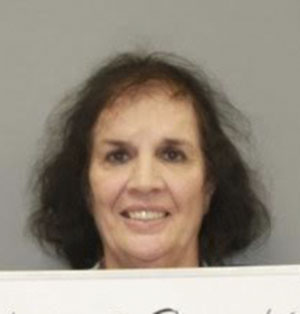 The vehicle accelerated after an officer activated his emergency lights, and speeds reportedly reached more than 50 mph in a 30 mph zone.

After crossing the fog line multiple times and approaching a vehicle in the right-hand shoulder, the vehicle reportedly drove away from the officer again, after the officer commanded the driver to roll down the window and not go anywhere.

The chase continued for another two blocks before another vehicle pulled in front of it, forcing it to pull into Casey’s gas station.

Court documents state Lund failed to follow instructions to exit the vehicle and was observed to be unsteady on her feet, having bloodshot eyes and slurred speech.

Lund reportedly admitted to having a couple of drinks and did not cooperate with field-sobriety tests or a PBT test.

She tested at .16 blood-alcohol content after she was transported to the Freeborn County jail.

Lund was originally also charged with two counts of third-degree driving while intoxicated.

Fleeing a peace officer in a motor vehicle carries a maximum sentence of three years and one day in jail and a $5,000 fine.