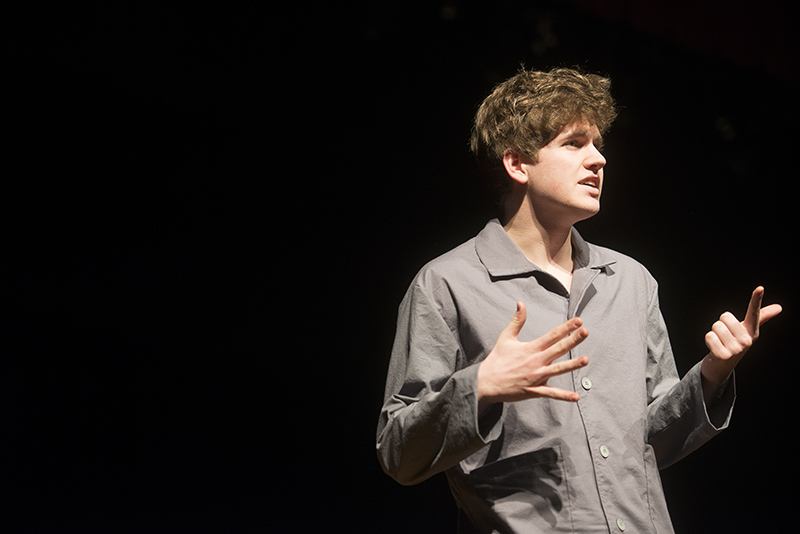 Student actors will perform “Every Good Boy Deserves Favour” at 6:15 p.m. in the auditorium.

The competition is free to the public. 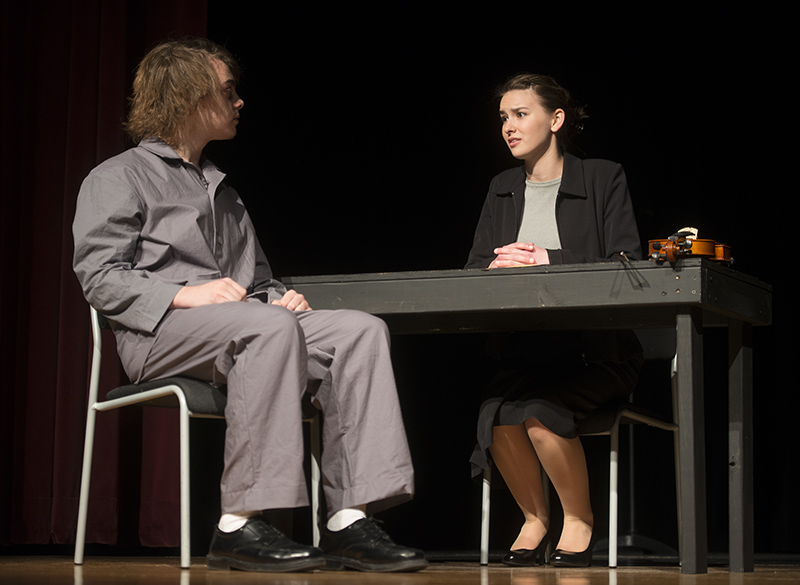 According to a synopsis, three characters bearing the same name  — two sharing the same cell — are in a mental hospital. One of the characters is a mentally-ill man, Ivanov, played by Kyle Nelson. Another character is a political dissident, Alexander, who was in a prison before the hospital. Alexander is played by Sam Ehrhardt. The characters were placed in the cell by the head doctor, Ryan Nelson.

Alexander has a son, Sacha, played by Ethan Eriksmoen, who wants Alexander to come home. Sacha’s teacher, Natalie Weiland, is hard on Sacha at school.

The play is based to some extent in the 1970s on political dissent in Russia and Czechoslovakia, said Director Lilah Aas.

Waseca, Winona, Kasson-Mantorville and Rochester Mayo schools will also perform one-act plays today at the high school. The competition starts at 3:30 p.m. Performances cannot be longer than 35 minutes, and it cannot take more than 10 minutes to put up a set.

The top two schools will advance to sectionals next Thursday at Lakeville South High School. Today’s awards will be presented at 8 p.m.

“They are a really good cast, and they work very hard,” she said. “It’s a challenging show for high school kids to do.”

Ehrhardt, a senior, said he was nervous and excited for the one-act play. 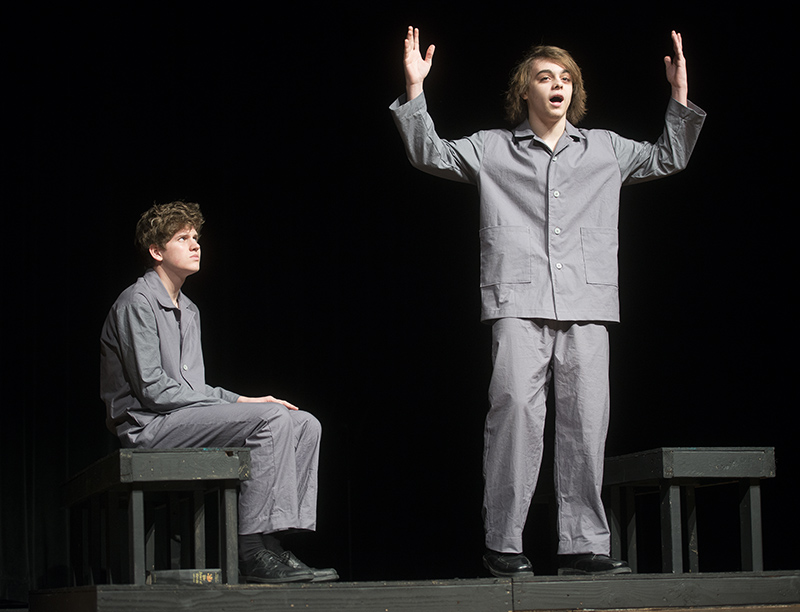