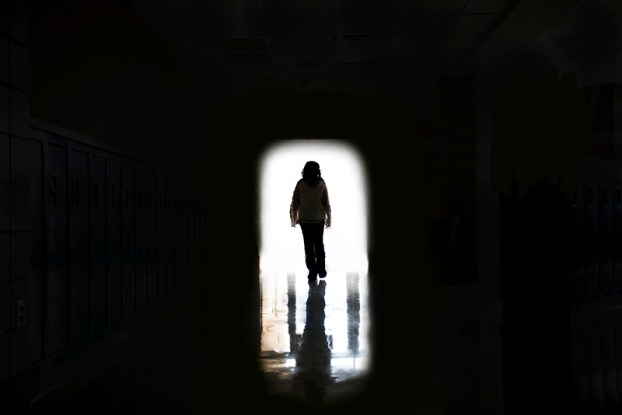 The honors, for the Better Newspaper Contest, included a prestigious first-place award for Editorial Page as a Whole for daily newspapers under 10,000 circulation.

The 2017 banquet handed out awards for work performed between September 2015 and August 2016.

The judges remarked about the Tribune’s clean look on its Editorial Page, along with commentaries and a column by Hartland resident Al Batt.

“This deep dive into personal narratives related to this difficult topic was very well done,” the judges wrote.