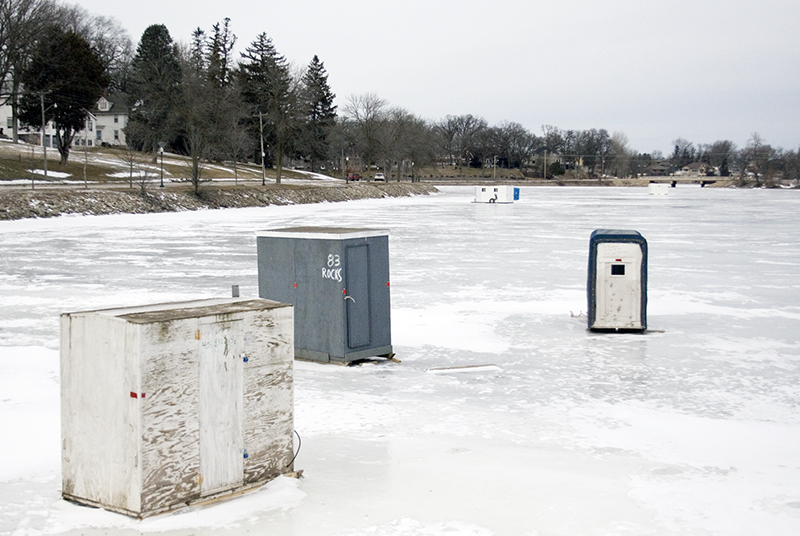 With the apparent death of a woman and hospitalization of four others due to carbon monoxide poisoning while ice fishing over the weekend near the Minnesota-Iowa border, it is a good reminder to make sure that people have heaters checked and ventilated properly when ice fishing.

According to the Minnesota Department of Health, each year in the state — especially in winter — unintentional carbon monoxide poisonings result in emergency department visits, hospitalizations and even deaths.

The rates overall were higher for men 65 and older and

Carbon monoxide is a colorless, odorless, tasteless gas that can accumulate to dangerous levels in areas not well ventilated. Symptoms of carbon monoxide poisoning include a headache, dizziness, nausea,vomiting, confusion and tiredness.

We encourage people to bring a carbon monoxide detector with you if you plan to be in an ice house for extended periods of time.