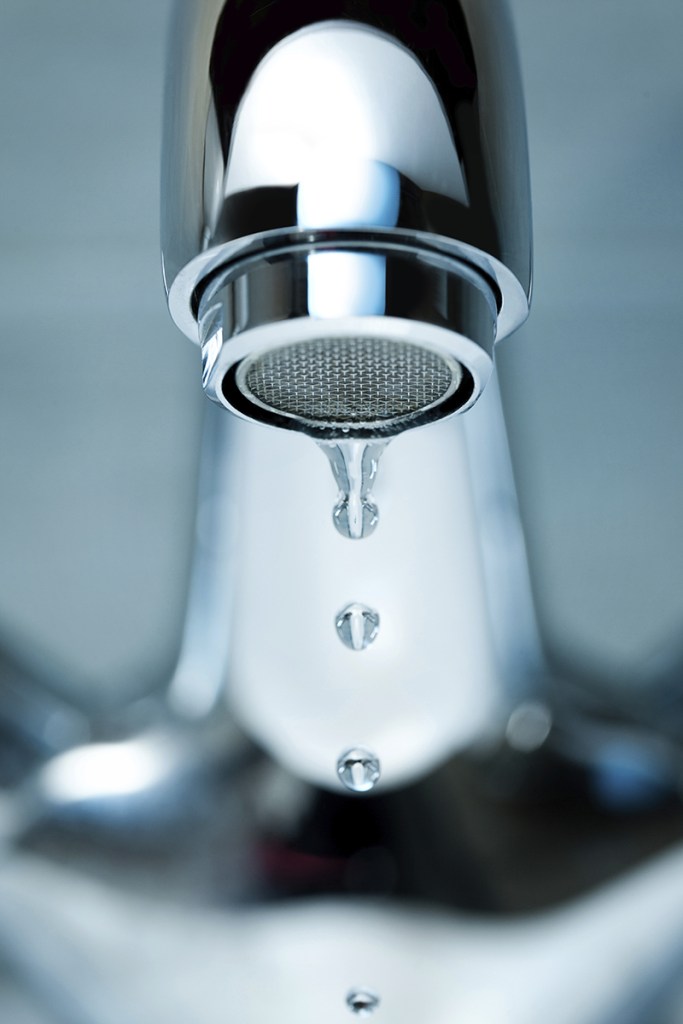 There are ways to avoid costly frozen pipes during winter

“It’s usually the same locations,” Albert Lea City Engineer Steven Jahnke said of where he sees frozen pipes. “The people that have the frozen spots … it’s usually ones that have happened in the past. It’s usually that first cold snap that it happens, so either they haven’t turned on their tracer wires — a metal wire that is placed next to plastic pipes when they are installed — or didn’t do a good job insulating or haven’t turned on their heat yet.”

Jahnke advised anyone who is driving around a water main break to use caution because of large pools of ice caused by breaks.

Jahnke said 10 to 15 home water meters have frozen this winter in Albert Lea. Five to 10 water main breaks have been reported, he said.

“That’s typical,” he said. “That’s not out of the ordinary.”

Jahnke said the city has not seen deeper trunk water mains — deeper water services that go from the water main up to houses — freeze this year. He said all of the locations that have frozen are close to the surface of or inside buildings and houses.

From Jan. 1 to April 1, 2014, a record 24 water main breaks were reported in Albert Lea, with 11 coming in one month. A record amount of frozen meters — 35 — were reported, and more than 60 water services were reported frozen to homes and businesses, another record.

The American Red Cross has several suggestions to avoid freezing water supply lines and pipes before the onset of cold weather:

• Drain water from swimming pools and water sprinkler supply lines. Avoid putting antifreeze in the lines, unless directed to.

• Look for other areas where water supply lines are in unheated areas. Hot and cold water pipes need to be insulated.

To protect against frozen pipes in cold weather, the Red Cross advised keeping garage doors closed if there are water supply lines in the garage and opening kitchen and bathroom cabinet doors to allow warmer air to circulate around the plumbing.

Letting cold water drip from faucets served by exposed pipes can help prevent frozen pipes, according to the Red Cross.

Keeping the thermostat at a steady temperature and leaving the heat in your home at a temperature of no lower than 55 degrees while you are gone during cold weather can help prevent frozen water supply lines, according to the Red Cross.

The Red Cross advised keeping faucets open, applying heat to the section of pipe using an electric heating pad wrapped around the pipe, a portable space heater, an electric hair dryer or wrapping pipes with towels soaked in hot water. Applying heat until full water pressure is restored and checking all other faucets for frozen pipes in your home can also help.

• Contacting a licensed plumber or building professional for additional questions.