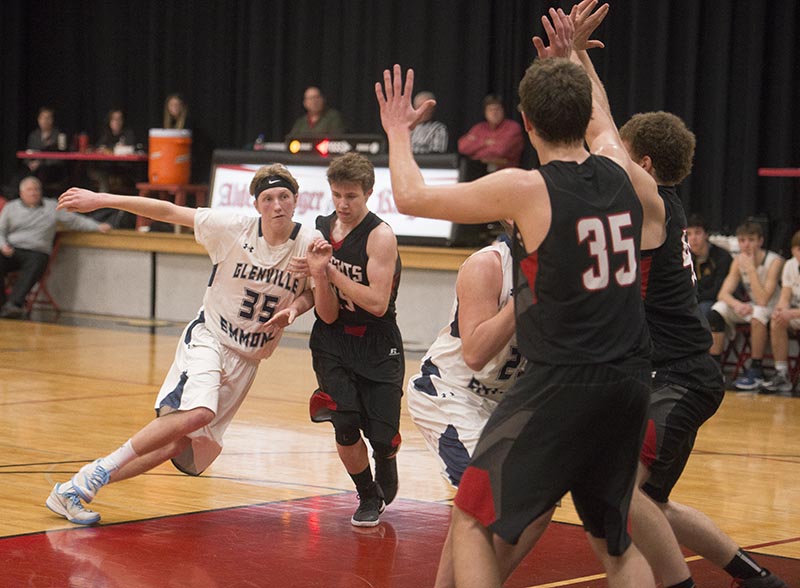 Seniors Derek Van Ryswyk and Carter Dahlum led the Wolverines offensively. Van Ryswyk racked up a double-double with 26 points and 14 rebounds, in addition to moving the ball around with six assists. Dahlum banked 24 points while contributing eight assists and two steals. Sophomore forward Bret Belshan tacked on seven points and stole the ball from the Knights twice. 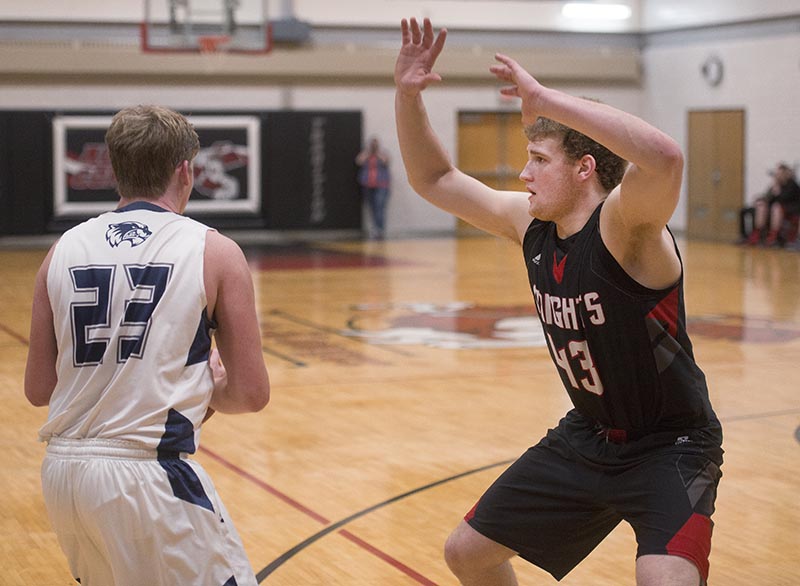 For Alden-Conger, senior Dillan Lein just missed having a double-double with 17 points and nine rebounds. Sophomore Ryan Hansen was second in Knights scoring with 12 points on the night.

Next, Glenville-Emmons (4-10 overall, 2-7 Southeast Conference) will go on the road to play Bethlehem Academy at 7:30 p.m. Monday.

Lyle-Pacelli too much for Glenville-Emmons