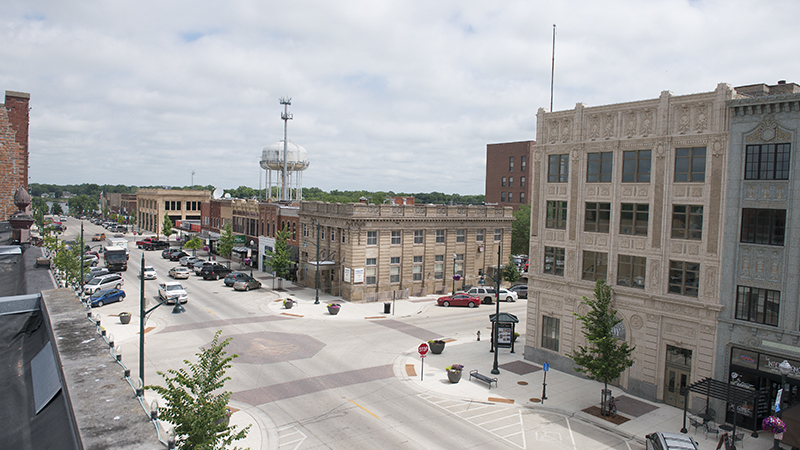 Albert Lea has been selected to receive a $526,000 grant through the Minnesota Department of Employment and Economic Development’s Small Cities Development Program. - Colleen Harrison/Albert Lea Tribune

Work through Small Cities program could begin in April

The $526,000 grant, funded through the Minnesota Department of Employment and Economic Development’s Small Cities Development Program, was awarded to the city in May.

The program provides downtown businesses grants and low-interest loans over a five- to 10-year period. Exterior projects, such as roof, facade, electrical, plumbing, structural foundation issues and interior work, are eligible for funding. 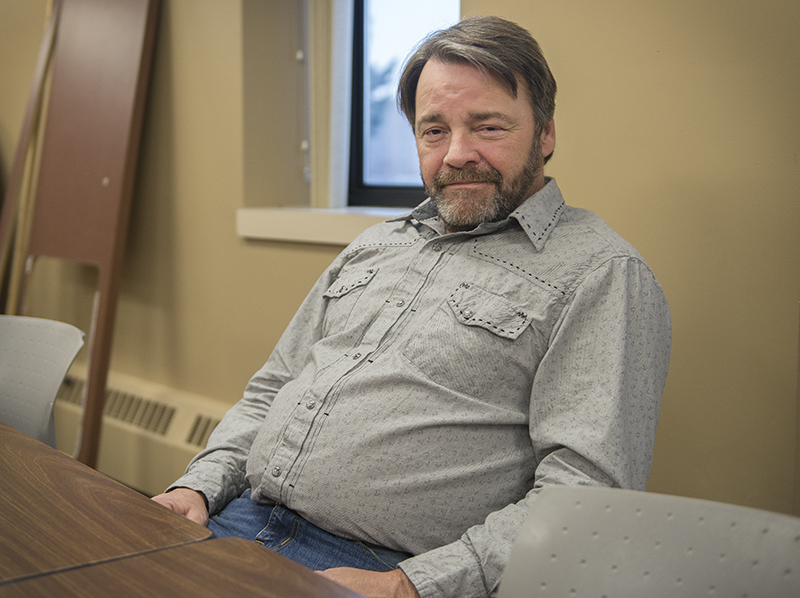 Jon Ford, executive director of the Albert Lea Housing and Redevelopment Authority, is leading the efforts for the downtown renovations through a Small Cities Development Program. – Colleen Harrison/Albert Lea Tribune

Thirteen of the approximately 14 applications available to business and rental owners were submitted as of Monday. All of these applications will be fully funded.

Subcontractors are lined up and other work has been done, Ford said. He hopes bids come in by March and construction on the projects will begin in April.

A bulk of the grant projects are in line with state direction, Ford said.

“We don’t see any real problems there, and we just see it bringing real positives for the impact uptown,” he said. “Of course, we always hope that if this works really, really well, then we’ll be able to move the target area around in the future.”

Mayor Vern Rasmussen Jr. thanked Ford for his work in the grant process.

“I appreciate the teamwork with the city in getting these grants,” he said. “They’ve made a difference.”

Money repaid to the city for principal and interest on the loans will be placed into a loan fund to provide assistance to additional property owners in the future. Property owners must provide matching funds for a portion of the project.