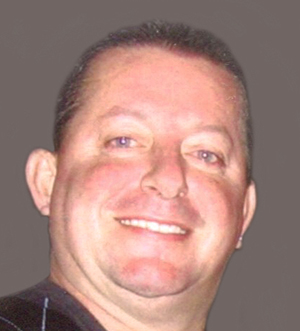 Jim had a larger-than-life personality and was always the life of the party. He enjoyed playing softball, baseball and golf in his free time. His greatest joys were playing sports or watching his children grow up. Jim cared deeply for his family and friends.

In lieu of flowers, memorial donations preferred directly to the family.