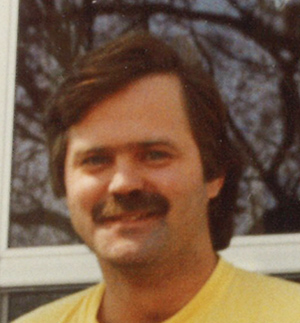 Larry was born May 4, 1959, in Albert Lea, the son of Orville and Irene (Ausen) Slette. He attended Kiester High School and graduated with the class of 1977. After high school, he went to school and studied communications and he had worked for the railroad. Most recently, he worked at Lake Mills Cummins factory for about 30 years. He liked completing crossword puzzles and spending time with his family.

He is preceded in death by his father, Orville; and brother, Loren Slette.

Larry is survived by his mother, Irene Slette of Walters; siblings Sandra (Orlin) Goemann of Plymouth, Shirley Sandt of Wells, Diane (Tim) Fiebelkorn of Kiester, Darell Slette of Walters and Janet (Ron) Fiedler of Walters; uncle, Ronald Ausen of Lake Mills; and many nieces and nephews and their families.