Lions pull away in 2nd half 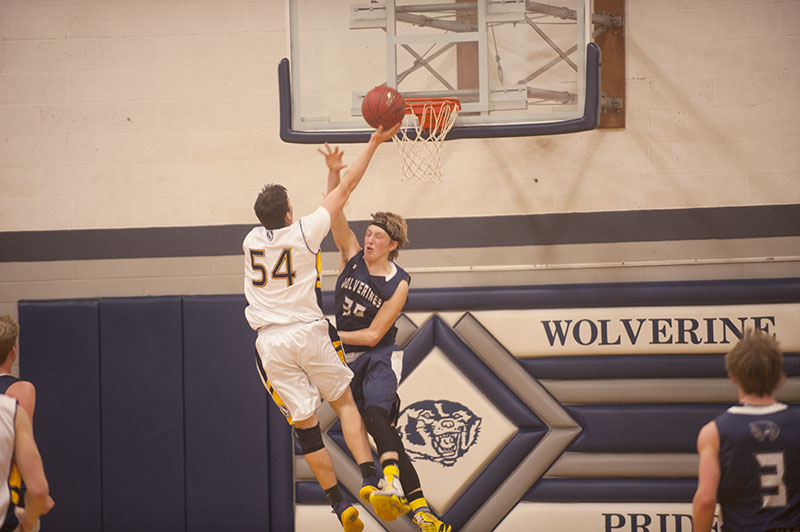 GLENVILLE — The Glenville-Emmons boys’ basketball team got 21 points and 24 rebounds from senior forward Derek Van Ryswyk, but it wasn’t enough for the Wolverines to overcome Schaeffer Academy on Thursday.

The Wolverines held a slim three-point lead at halftime, but struggled offensively in the second half to lose 65-53.

A three by Van Ryswyk gave his team an early one-point lead, but the Lions matched the Wolverines nearly point for point. 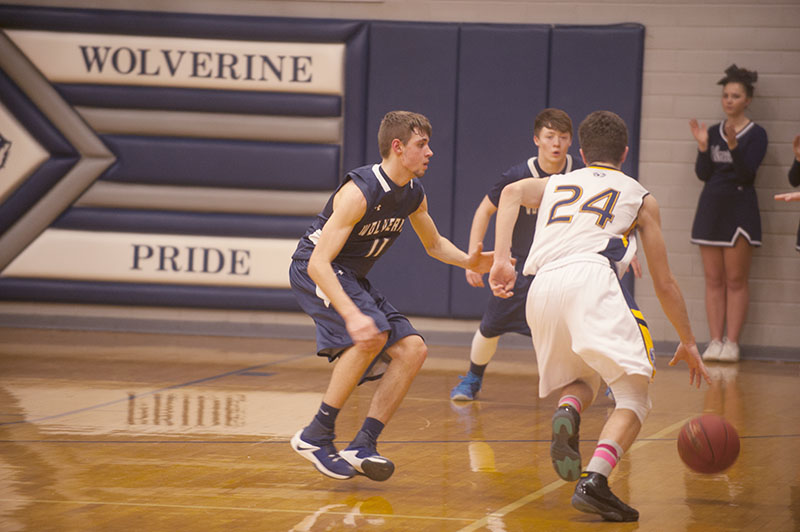 Glenville-Emmons’ Logan Studier tries to stay in front of Schaeffer Academy’s Josiah Nelson as he drives to the basket in the first half.

But the offense slowed down considerably in the second half.

Shots weren’t falling and the Wolverines weren’t getting stops on defense.

Glenville-Emmons showed a little life on offense in the beginning of the half when Van Ryswyk completed a three-point play to bring his team to within seven points. Moments later, teammate Carter Dahlum buried a three-pointer to bring the Wolverines to within two points.

The Lions would settle down and settle in, as they slowly expanded their lead over the final nine minutes of the game.

To go along with his 20-20 game, Van Ryswyk also had four blocks and recorded career rebound 1,000.

Chapek finished with 15 points and Dahlum had 11.

Glenville-Emmons is 3-8 on the season and will travel to Randolph on Tuesday.