Mark Mathis, 60, of Rochester died Tuesday, Jan. 24, 2017, at his residence following a battle with cancer. Funeral services will be at 1 p.m. Friday in River Park Chapel at Macken Funeral Home in Rochester. Visitation will be one hour prior to the service. 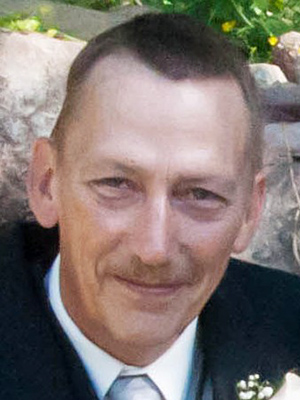 He graduated from Albert Lea Central High School in 1974. He then attended Rochester Community College, where he received his associate’s degree in business. He started his own mechanic auto-import repair business, The Automen Inc., which he owned and operated for 29 years. He married Lori C. Farnsworth on Aug. 30, 1986, and lived in Rochester for the remainder of his life.

Mark had a passion for learning and trying new things. He went back to college at the age of 55 and started to obtain a bachelor’s degree in business. In his life, he enjoyed camping, hunting and skiing. He was also a huge fan of the Minnesota Vikings.

He is preceded in death by his mother, Gladyce; his father, Melvin; and a stepmother, Frances.

Macken Funeral Home is in charge of the arrangements and online condolences are welcome at www.mackenfuneralhome.com.

Memorials are preferred to the family.