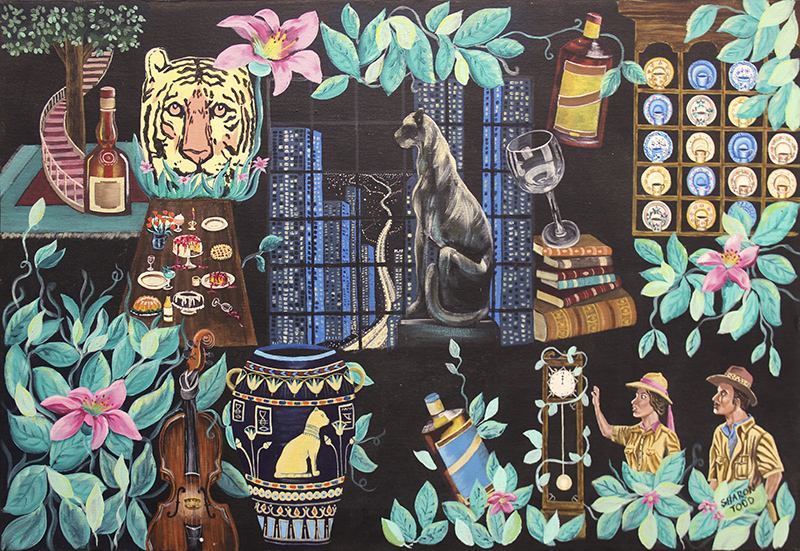 "I Know Where I'm Going" by Sharon Todd 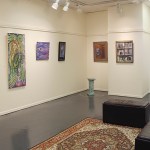 The “Portals” show at the Freeborn County Arts Initiative will be open through Feb. 25. Sarah Stultz/Albert Lea Tribune 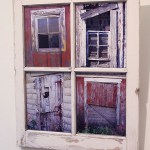 “Into the Barn” by Julie Bronson 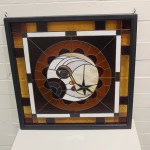 “Man in the Moon” by Sherry Kubista 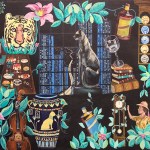 “I Know Where I’m Going” by Sharon Todd

An art exhibit featuring entrances into other worlds is on display for the next month at Freeborn County Arts Initiative.

A mixed media group show, “Portals: Windows and Doorways into other Worlds” began Jan. 17 and runs through Feb. 25.

It is the art organization’s first show of the year.

“We’re really happy with the artwork that came in for the show,” said artist Susanne Crane of Freeborn County Arts Initiative.

She estimated the work of about 15 artists is in the juried show, including a few new artists, such as local artist Andrea Dorman. There is everything from photography to painting to other three-dimensional pieces.

The organization’s board votes for the show themes more than a year in advance and tries to have a mix of both group shows and solo exhibitions to highlight not only local artists but professionals from outside of the area who can be brought in to display their work, Crane said.

She said the organization has a strong schedule for the year.

Winter gallery hours at Freeborn County Arts Initiative, 224 S. Broadway, are from 10 a.m. to 4 p.m. Tuesdays and Thursdays and from 1 to 4 p.m. Fridays and Saturdays. The gallery can also be open by appointment.

What: “Portals: Windows and Doorways into other Worlds” exhibit