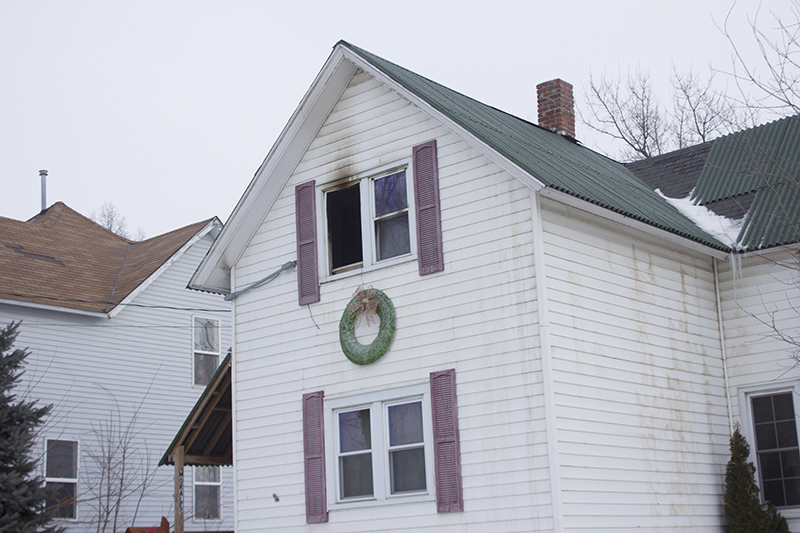 No injuries were reported from a house fire Sunday morning in Albert Lea.

Albert Lea police and firefighters were dispatched to 205 Elizabeth Ave. at about 6:45 a.m.

The cause of the fire has not been released. The State Fire Marshal’s Office was requested to assist with the investigation.

No one was inside the residence at the time of the incident, and the house was not a total loss from the fire, said Albert Lea Deputy Fire Chief Jeff Laskowske.

Damage from the fire was visible on the outside of the house through an upper window. It is unclear how much more of the house sustained damage. A damage estimate has not yet been formed.

Online property records list Rudy Reyes as the primary taxpayer of the address.