Northfield gets off plenty of shots in win over Albert Lea 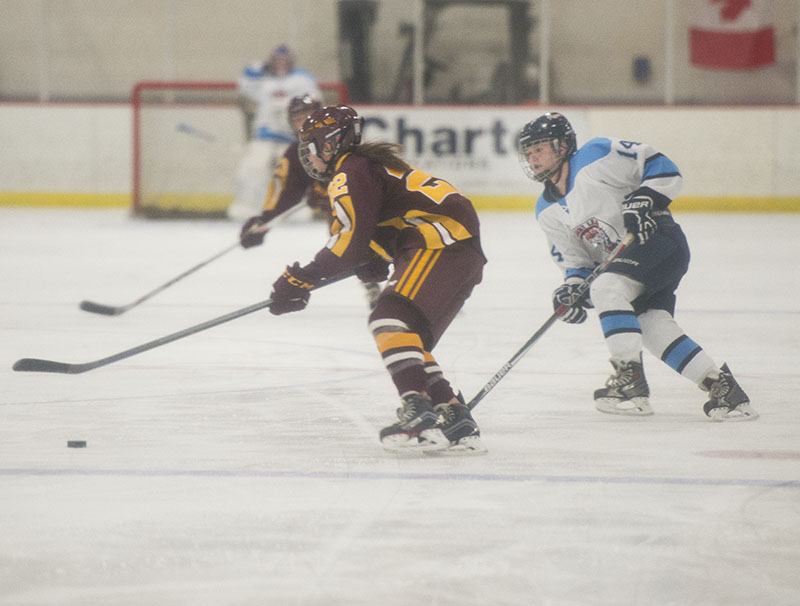 The Raiders got off 61 shots and scored six goals on their way to a 6-0 win over the Tigers.

Northfield scored one goal in the first period, three in the second and two in the third.

Albert Lea had nine shots on the night, and was outshot 21-0 in the first period.

It was the second game in a row where Albert Lea has been shut out, and the eighth time this season.

Albert Lea will look to get back on track when it hosts Minnehaha United on Thursday.