Packers too much for Tigers 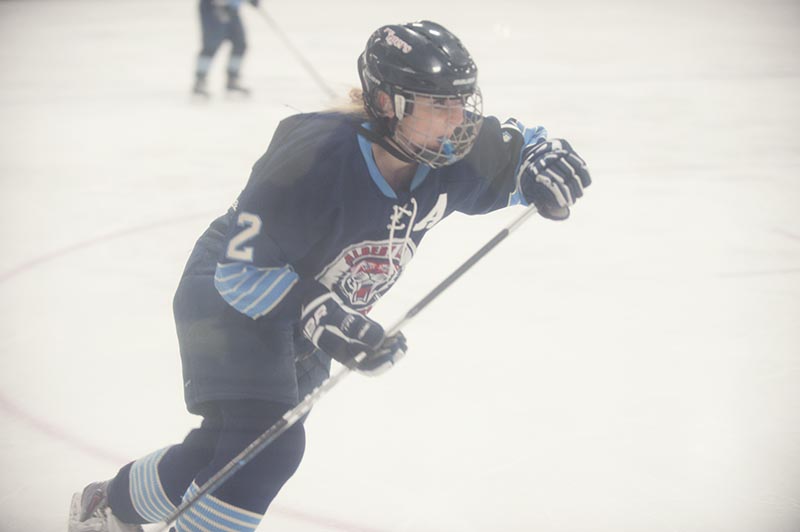 Albert Lea’s Lyrik Blake-Domke skates toward the puck during the first period on Saturday against Austin. The Tigers fell to the Packers, 5-1. Jarrod Peterson/Albert Lea Tribune

The Albert Lea girls’ hockey team dug itself too big of a hole to climb out of in the first two periods Saturday against Austin.

The visiting Packers got three goals Jaiden Schuster in a 5-1 win on Hockey Day in Albert Lea.

Maddy Carstens got the Tigers on the board with a goal in the third period. 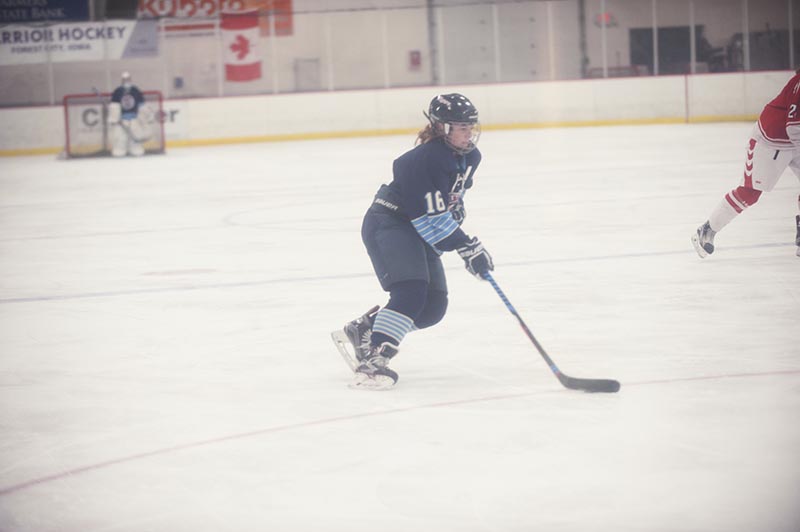 Jordyn McCormack had three assists for the Packers.

Albert Lea’s loss to Austin was the second one this year, as the Packers have swept the season series.

Albert Lea has lost seven games in a row after beating Mankato West on Jan. 3.

It will host Winona tonight at Albert Lea City Arena.

Belichick has quite a fan in Minnesota’s Thibodeau