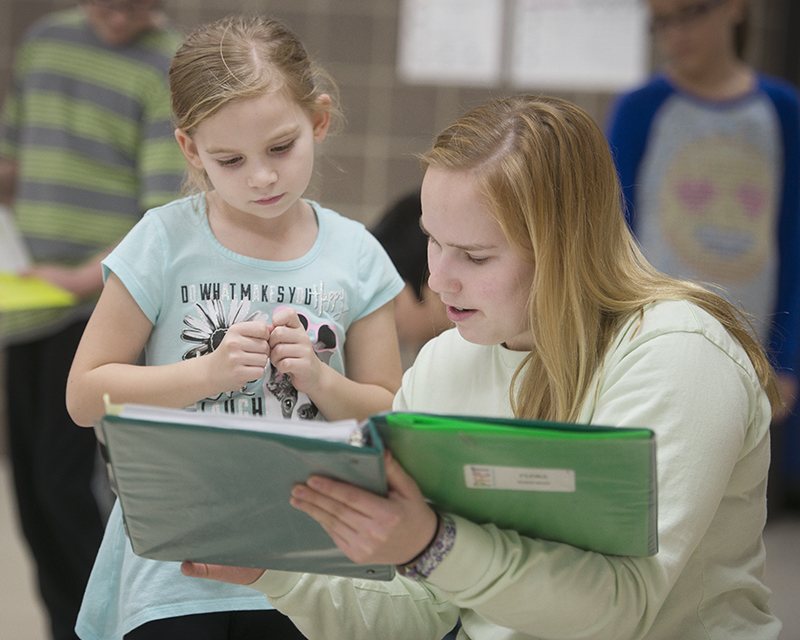 “Robin Hood,” with original script and music by Daniel Nordquist, continues Prairie Fire Children’s Theatre’s tradition of presenting classic tales as you’ve never seen. Though set traditionally in the 12th century, complete with faeries and gnomes, Prairie Fire’s version features the Sheriff of Nottingham as a man ahead of his time — eight centuries ahead, in fact, according to a press release.

He is a visionary, and in his vision he see the trees of Sherwood Forest gone, and in their place stand “Sherwood Theme Park” and “The Mall of Nottingham.” In his way stands the environmentally conscious outlaw, Robin Hood.

The local cast features: Robin, Marian, Friar Tuck, Little John, Will Scarlet, Cook Henny, Robin’s Mother & the rest of the Merry Band, the Deputies, the Gnomes, the Faeries, the Tutors, Prince John and the Sheriff’s Daughters. 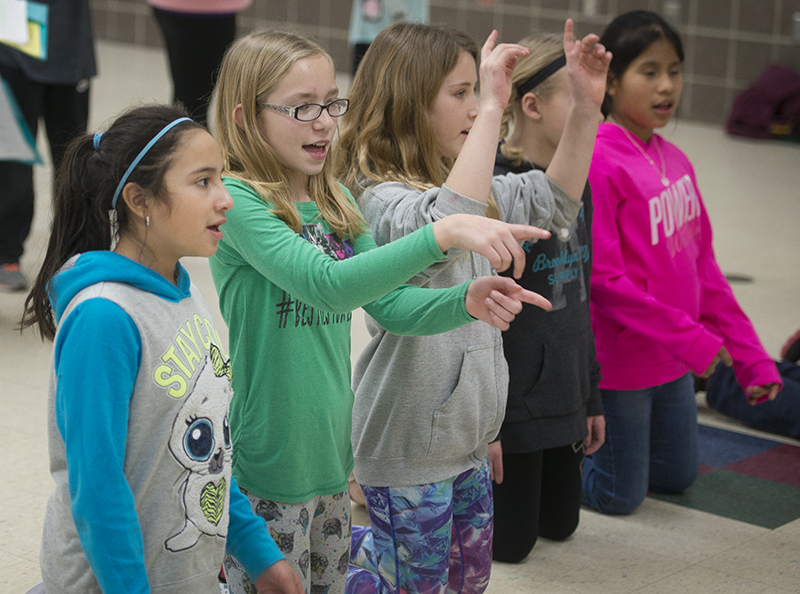 Performances of “Robin Hood” will be at 7 p.m. Friday and 10:30 a.m. Saturday at Southwest Middle School. – Colleen Harrison/Albert Lea Tribune

Professional actors Kellie Nolan and Mikey Burson will co-direct the production and play the roles of Flora, The Queen of the Faeries, and The Sheriff of Nottingham.

The third- through fifth- grade students auditioned for the parts on Monday and are staying after school all week to practice in preparation for the two weekend performances.

On Tuesday, the students were split up into two groups to learn lines and songs for the production.

Danika Jensen, 8, said it was her first time taking part in a Prairie Fire Theatre production. She said likes to be in plays and is used to being in front of an audience through dance.

She said one of her favorite parts of the play is when she gets to make everyone laugh while another character tells jokes.

Cost to attend is $5 for adults and $3 for students. There is a $15 maximum per household.