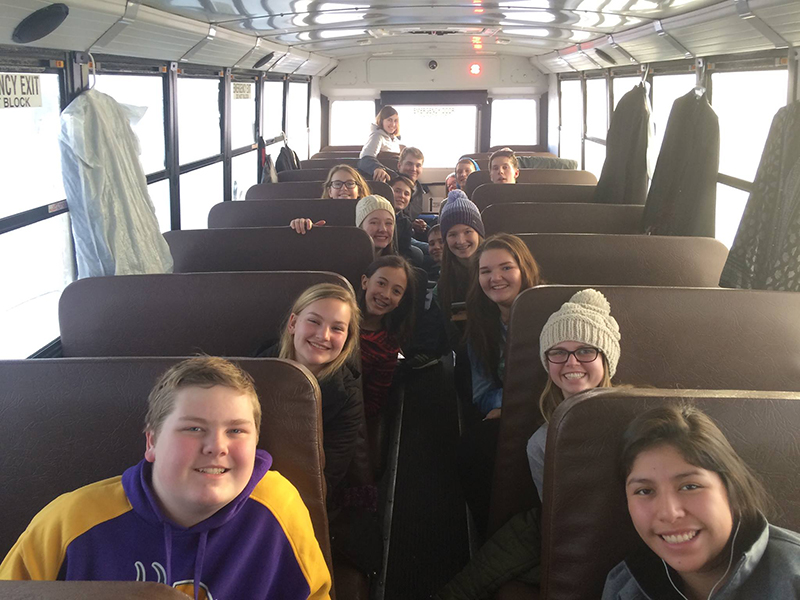 According to a press release, Albert Lea showed great improvement while taking part in what team coach Neil Chalmers called, “One of the best trials I have seen in my 16 plus years as coach.”

“I couldn’t be prouder of the kids. They were just awesome today.” 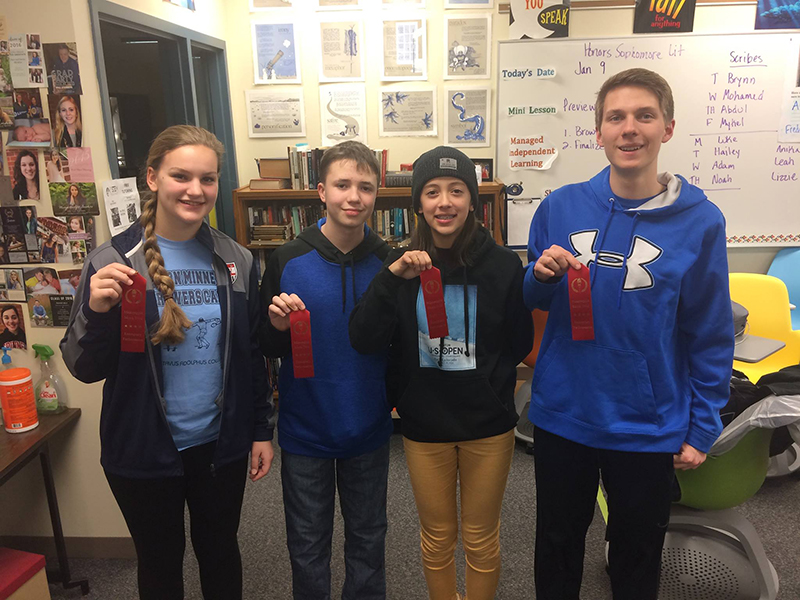