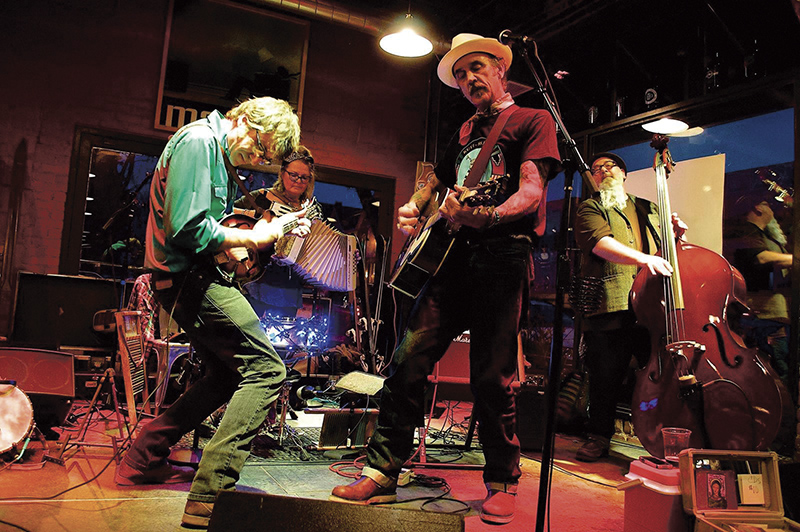 Bernie King and the Guilty Pleasures based out of the Twin Cities will perform at the Marion Ross Performing Arts Center on Saturday. The group performs everything from blues and bluegrass, to country, rock and even swing. - Provided

Bernie King and the Guilty Pleasures is a primarily acoustic band that plays a variety of American roots-influenced music, including everything from blues and bluegrass to country, rock and even swing. It incorporates a mix of guitar, banjo, mandolin, bass, washboard, snare drum and accordion.

The group started in 2010 when the original band members came together for a local jug band concert. According to the group’s website, the synergy between those members was so natural that they decided to keep making music as a band.

They went on to release two albums, “Bernie King and the Guilty Pleasures” in 2012 and “Pretty Little Gal” in 2014. 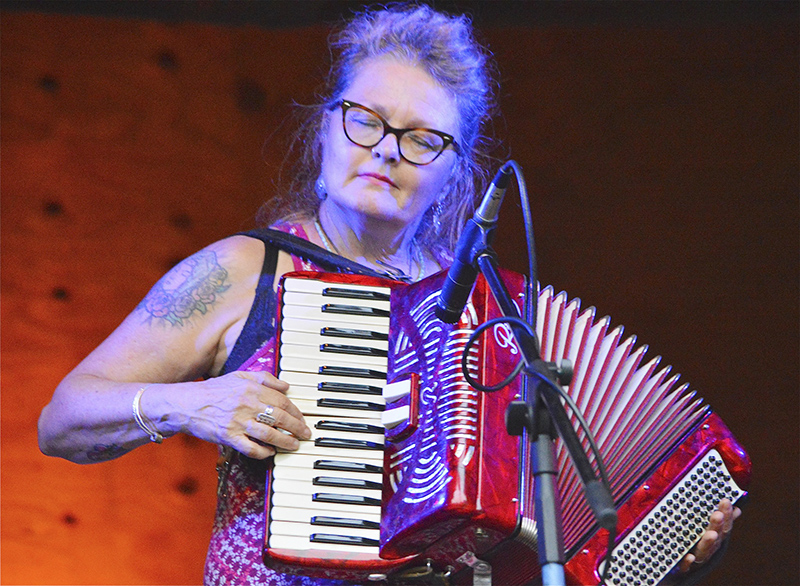 The band today is made up of Bernie King as lead vocalist and singer/songwriter, who plays guitar and harmonica; John Kurtis Dehn, who sings and plays guitar, mandolin and banjo; Julie King on percussion and accordion; and Bradley Smith on bass.

King, who is a data analyst by day, said most of what the band performs is original material, though it occasionally performs songs from artists such as Bob Dylan, Lou Reed and Johnny Cash.

Though it is a high-energy band, the group likes to mix up the tempo, playing a fast tempo song and then slowing things down with a ballad.

King said the band plays most weekends and performs in Minnesota and most of its surrounding states at theaters and festivals as the group has taken on a life of its own.

This will be Bernie King and the Guilty Pleasures’ second time to play in Albert Lea.

“We really enjoy playing at some of the places we play — getting out of the Cities,” he said. “We had a great time last time we were at the Marion Ross, and we’re hoping to have an even better time this time.”

Tickets are $15 and can be purchased at the box office, online through the Albert Lea Community Theatre website or by phone at 1-877-730-3144. The box office opens two hours before the performance on show day. 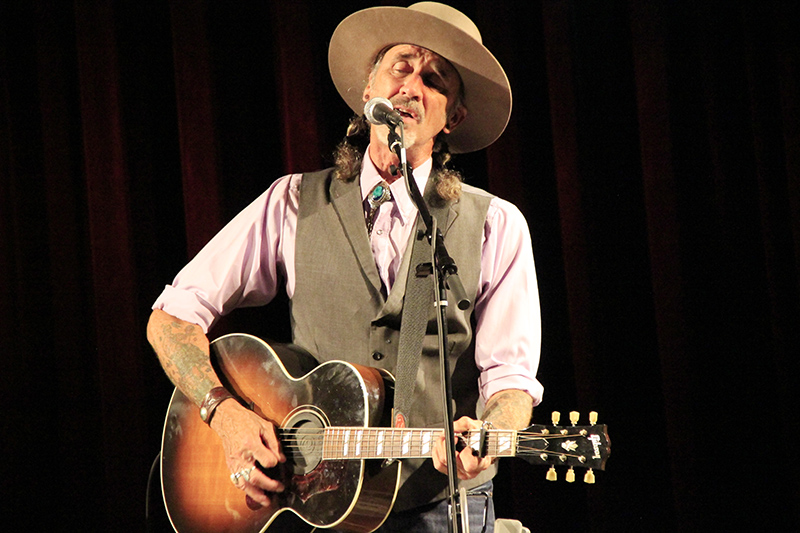 Bernie King and the Guilty Pleasures started in 2010. -Provided

What: Bernie King and the Guilty Pleasures