Your animal experiencing problems? Look at its diet 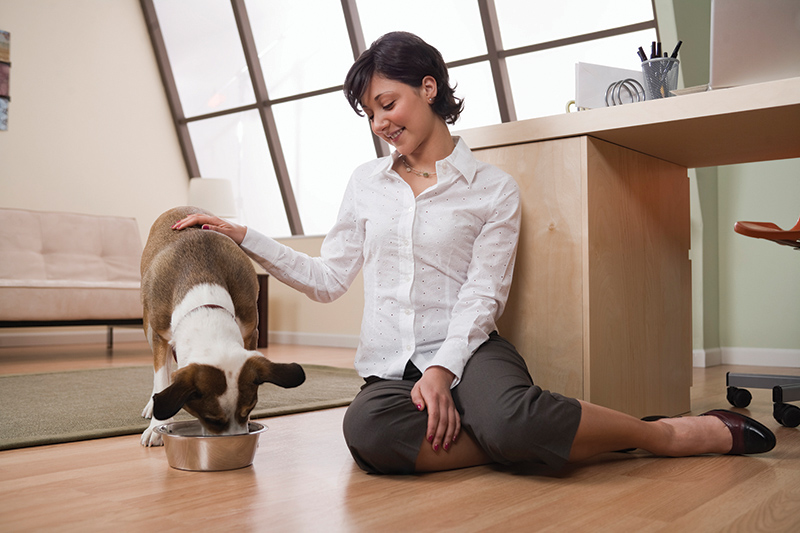 Michelle Nelson is the owner of The Pet Authority in Albert Lea. 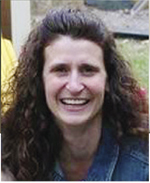 What is a limited ingredient diet?

What are the benefits of feeding a limited ingredient diet?

Over time, our pets become sensitive to many ingredients found in their food; this is especially true with lower-quality foods. I had this happen with Reggie. I fed him a good-quality food for the first three years that I had him, and then all of a sudden he started itching, his skin was dry and he was constantly licking and gnawing at his paws. Never once did I imagine it could be his food. I tried a different shampoo, made sure it wasn’t fleas, washed his bedding, but none of that made a difference. My next option was doing a Cortisone shot, which I wanted to leave as my last resort.

After much research and talking with pet nutritionists, I decided to change his food. I started with Natural Balance Sweet Potato & Fish, a limited ingredient diet, so if it was a food issue, I would be able to figure out which ingredients were causing the problems. Within a matter of just a few days, I started to see an improvement, and a month later the itching, licking and gnawing had completely stopped. What had happened was Reggie had developed an intolerance to the original food he was eating as I had basically “overfed” it to him. If you think about it, animals in the wild ate a different protein (venison, rabbit, chicken etc.) every time they ate a meal; that is how their bodies were designed. By feeding Reggie the same food day after day after day, his body started to reject it. Now, 10 years later, I still cannot feed Reggie any food that has chicken in it without him licking or gnawing literally within hours.

By switching to a limited ingredient diet, this allowed me to determine which proteins Reggie could handle and which ones he couldn’t. I have discovered that he does best on rabbit, duck and fish. For some dogs and cats, it is not necessarily the protein they are intolerant to, but often the grain, that is why most limited ingredient diet foods are grain-free.

Who can benefit from a limited ingredient diet?

Switching to a limited ingredient diet is not a cure-all for every problem, but over the years, I have personally seen it fix more problems than not. It may take trying a few different protein sources or lines of food before we find the one that is perfect for your pet.