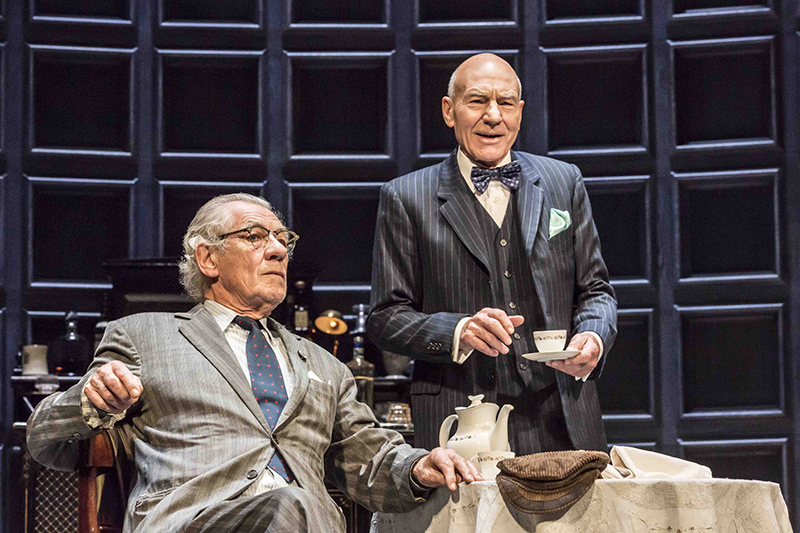 The Freeborn County Historical Museum February Fair will be from 10 a.m. to 2 p.m. Saturday.

There will be live music, face painting, games, prizes, carnival-themed treats, balloon art, a bake sale and a craft fair.

Children 11 and under are free with admission of at least one paying adult, which includes one free book of five tickets. Additional tickets are available at the door.

Admission is free for museum members and includes one free book of tickets.

Additional books of tickets can be purchased for $5. Tickets are required for games, activities and carnival-themed treats.

Six games will be played during the three-day tournament at Albert Lea City Arena, 701 Lake Chapeau Drive. The tournament begins with first-round games scheduled for 3 and 7 p.m. Friday.

A 1 p.m. consolation game is set for Saturday, and the second day of the tournament concludes with semifinal contests at 4 and 7 p.m.

The remaining two teams will battle in the championship game at 3 p.m. Sunday, and the winner will be awarded the Philip E. Schroeder Memorial Trophy, also known as the Hap Cup.

Both teams have first-round byes in the tournament. Marian clinched the regular-season conference championship with 33 points, while Waldorf claimed second with 27 points.

Waldorf’s campus radio station KZOW 91.9 FM will broadcast every tournament matchup. Live radio broadcasts of each game can be listened to at the following link: http://kzowfm.com/listen/.

Admission to each game will be $5 for students and $7 for adults. Tickets can be purchased at the arena prior to each game. No passes will be accepted due to it being postseason play.

The schedule is as follows:

• 4 p.m. Saturday: Marian versus lowest seed from game one and two winners

• 7 p.m. Saturday: Waldorf versus highest seed from game one and two winners

An enchilada dinner fundraiser for Albert Lea Vineyard Church’s mission trip to Mexico will be from 4 to 7 p.m. Saturday at the Eagle’s Club, 205 W. William St.

Carryout and delivery is available by calling 507-377-1412. Orders must be placed before Friday.

“Freeborn County Arts Initiative’s newest juried exhibit, “Portals,” will be open this weekend. It explores the transforming powers of windows and doors into other worlds.

The mixed-media group exhibition runs through Feb. 25. An artist reception will be Feb. 25.

The gallery will be open from 1 to 4 p.m. Friday and Saturday.