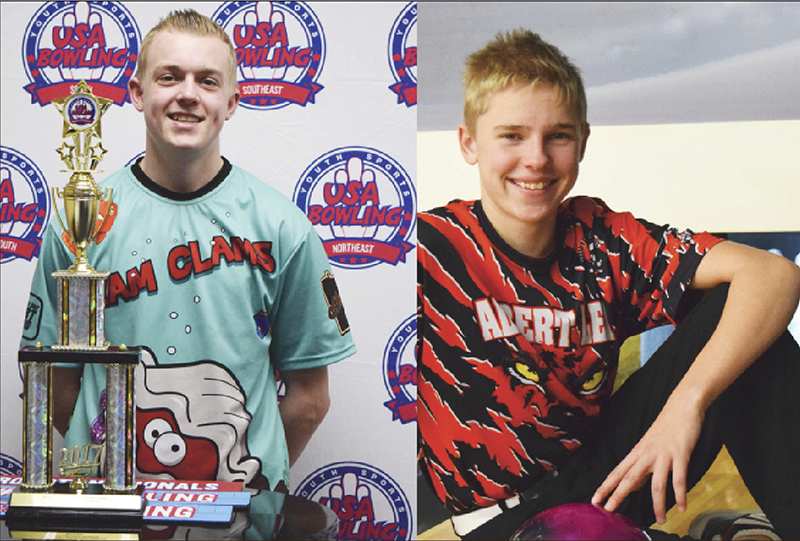 Local bowler Caden Reichl has earned his spot to compete in the National Junior Gold Tournament this summer, according to a press release.

The tournament will take place in Cleveland, Ohio. One of Reichl’s teammates from the Albert Lea High School bowling team, Blake Grunzke, has also earned his spot and will travel to Ohio. This is Reichl’s second year to go to the national tournament and Grunzke’s first.

Reichl also found success with Team CLAMS. All the boys on the team are from Minnesota. Team CLAMS traveled to Colorado Springs, Colorado, to compete in one of 16 regional Team USA tournaments in the United States on Feb. 19, where it took first place and won a spot to compete at the national level in Cleveland this July.

Last year, Team CLAMS came in second in the nation and was televised on CBS Sports. 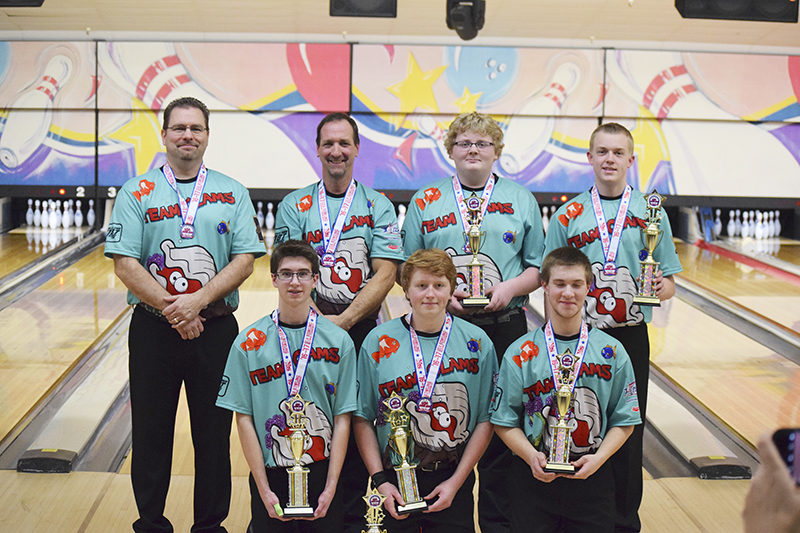