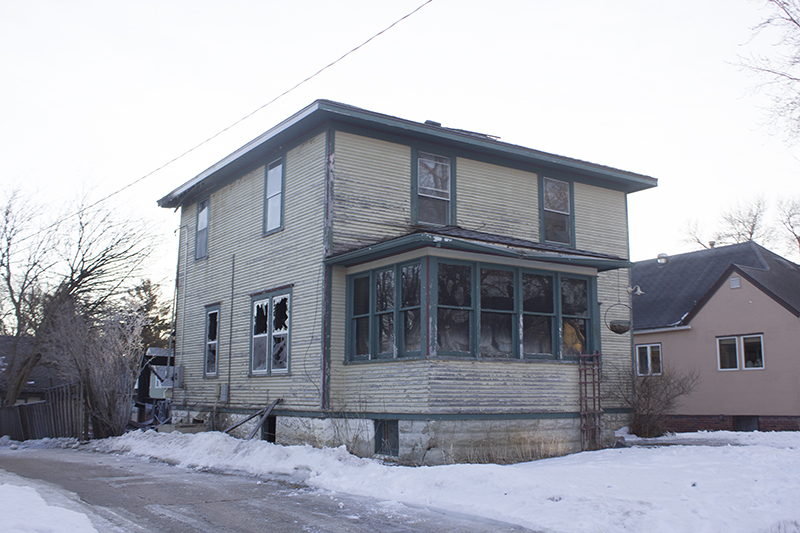 Officials: Cause of blaze is still unknown

An Albert Lea home is likely a total loss after a fire Wednesday night.

Albert Lea firefighters were dispatched at about 5:15 p.m. to 802 Minnesota Ave. Upon arriving, fire was visible on the back of the house, said Deputy Fire Chief Jeff Laskowske.

The house sustained substantial smoke damage, and the State Fire Marshal’s Office has been called to investigate with Albert Lea firefighters, Laskowske said.

A cause of the fire has not yet been established.

The family, including a dog, living at the residence were assisted by The Salvation Army and planned to stay at AmericInn Lodge and Suites, police records state.

Fire crews were on scene until nearly 9 p.m.

More information is expected to be released today.