Alden-Conger expansion ‘a draw’ for district 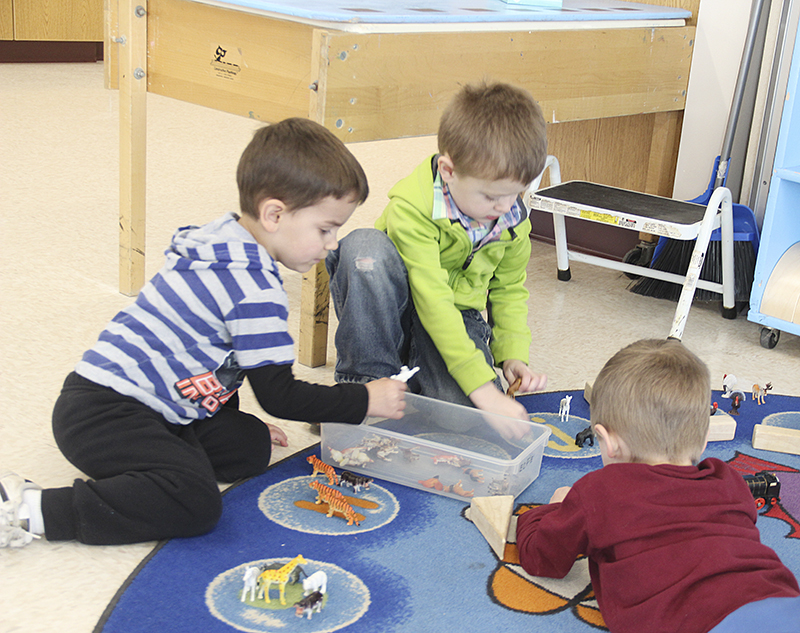 ALDEN — Alden-Conger Public School staff and students are already seeing benefits from a $10 million expansion and upgrade project at the school.

Construction on the 75,000-square-foot expansion began last May and was completed in October following MEA break, said Superintendent Brian Shanks.

In addition to the expansion, the school underwent upgrades to its heating, ventilation and air conditioning system as well as replacing the flat roof with a pitched metal roof. Crews replaced light fixtures throughout the school to make them more energy efficient, along with the plumbing fixtures, Shanks said.

The roofing project was slated to be completed at the end of January.

Shanks said the addition includes two kindergarten classrooms and a potential for two preschool classrooms, as well as a new elementary office, an office for the elementary dean, a conference room and a workroom. 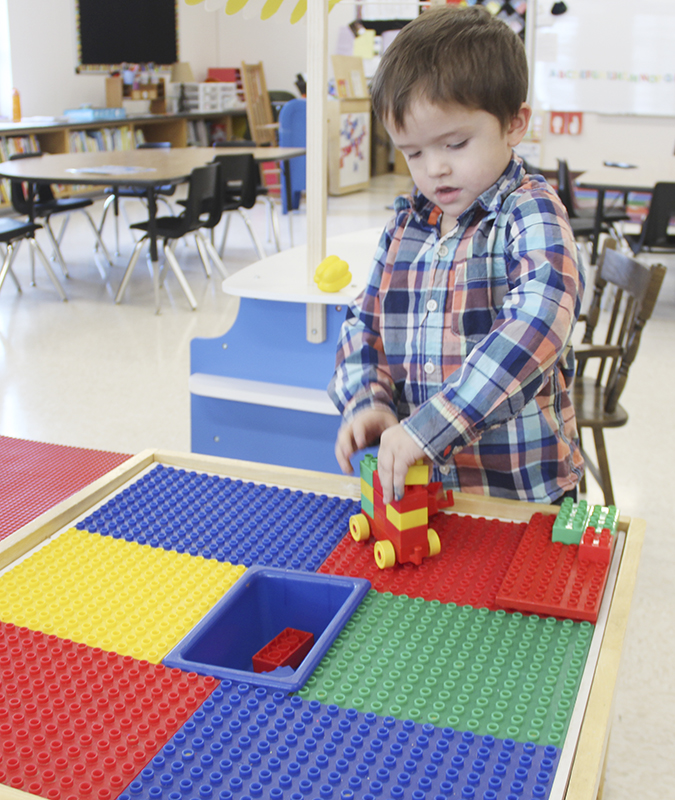 “For me, that was a big one getting the preschool and kindergarten together,” Shanks said, pointing out that the two age groups can now collaborate more.

The superintendent said with the addition, it is the first time in the school’s history that there are now separate entrances: one for preschoolers through fifth-graders and the second for students in sixth through 12th grades.

Both entrances are now secure — meaning that someone on the inside has to electronically open the door for each visitor. This brings better safety to all those in the school.

The addition also opened up other classrooms in the older part of the school for other purposes.

“We really were bursting at the seams,” Shanks said. “Any room that was vacated we filled right up.”

In the old kindergarten classrooms, there is now a classroom for the school’s new transition program and another for the new early childhood special education program.

Shanks said he has heard many good comments from parents about the project — especially from those with younger students.