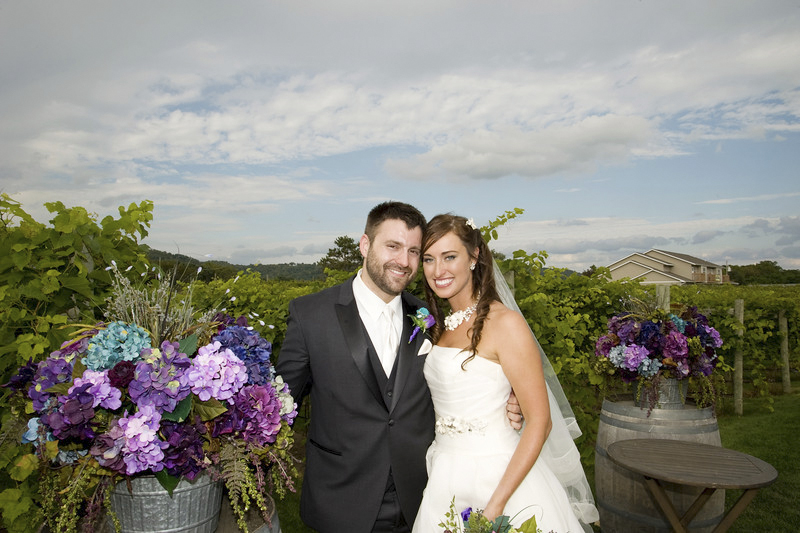 Cierra Anderson and Nathaniel Lombardi, both of Albert Lea, were married on Sept. 4, 2016, at Villa Bellezza in Pepin, Wisconsin. The Rev. Tamara O’Brien officiated.

Mark Chryst, friend of the groom, was the best man. Groomsmen were Cody Otterson, John Steele, Andrew Stoneking and John Chryst, all friends of the groom.

The bride is the daughter of Kimberly Krinkie-Anderson of Albert Lea and Chuck Anderson of Frost, and is the granddaughter of Fran Krinkie, Esther Anderson, Marsha Anderson and Rodney Anderson, all of Blue Earth.

She is a 2004 graduate of Albert Lea High School and a 2012 graduate of Northwestern Health Sciences University, where she got her masters of oriental medicine. She is employed as an acupuncturist.

The groom is the son of Bev and Joe Lombardi of Albert Lea, and is the grandson of Elly Lombardi of St. Paul and Melvin Alms of Mankato.