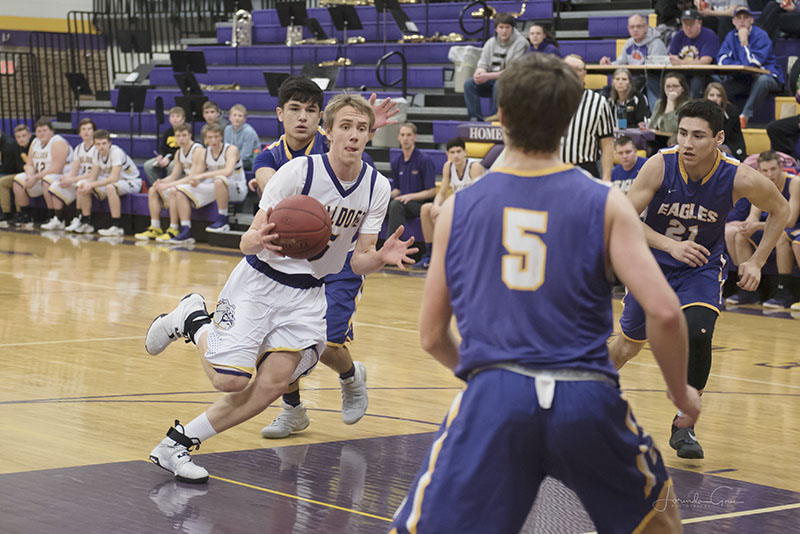 As the regular season is coming to a close, the Lake Mills’ boys’ basketball seems to be picking up steam.

The Bulldogs came into Thursday’s game against Eagle Grove winners of three of their last four, and made it four of their last five thanks to 19 points and seven rebounds from Luke Groe in a 67-48 win.

The Bulldogs didn’t score less than 16 points in any of the four quarters and had an eight-point lead at halftime.

Lake Mills distanced itself from Eagle Grove in the third quarter when it scored 19 points to build a 17-point lead.

With the victory, Lake Mills is 13-7 on the season and 9-7 in the Top of Iowa Conference.

It will host Newman Catholic tonight in its final game of the regular season.