Editorial: Will there be an early spring? 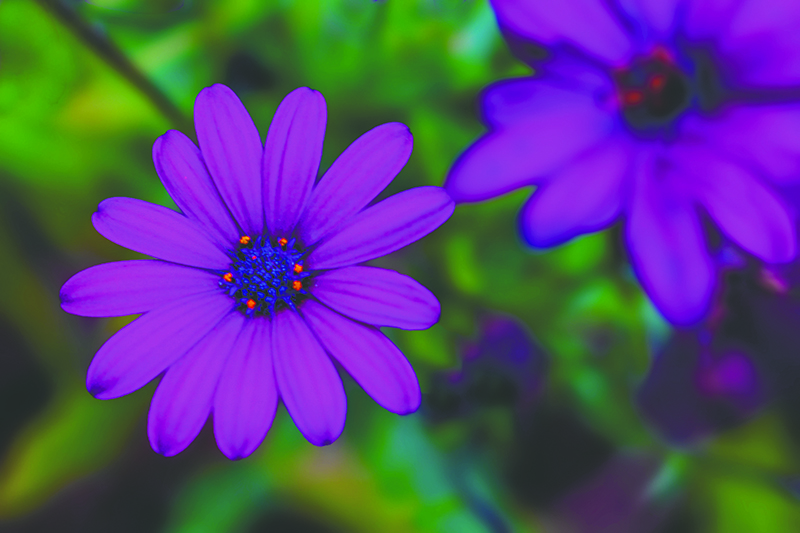 Is the spring-like weather here to stay? It’s too soon to tell.

Most people who’ve lived in Minnesota for more than a year know it probably won’t last, so we should all probably get out and enjoy it while we can.

The National Weather Service is calling for temperatures in the 50s for most of the next week, with a high of 59 degrees expected today and a high of 60 forecasted for Monday.

What’s left of the snowfall will likely be gone after a week of those types of temperatures. In fact, we could be close to setting some records.

According to the Weather Service, the warmest temperature for Albert Lea recorded in February came Feb. 18, 1981, when it was 64 degrees. The record temperature for today’s date was 61 degrees, also in 1981.

Before you get too side-tracked daydreaming about warmer weather keep in mind this forecast from the Weather Service:

Warmer weather is expected to stick around for most of next week when a low-pressure system will move in mid- to late week. It’s too early to tell if that will bring snow, mixed precipitation or simply rain.

Don’t put your snow shovel away quite yet.