Falcons down Tigers, send them to 0-22 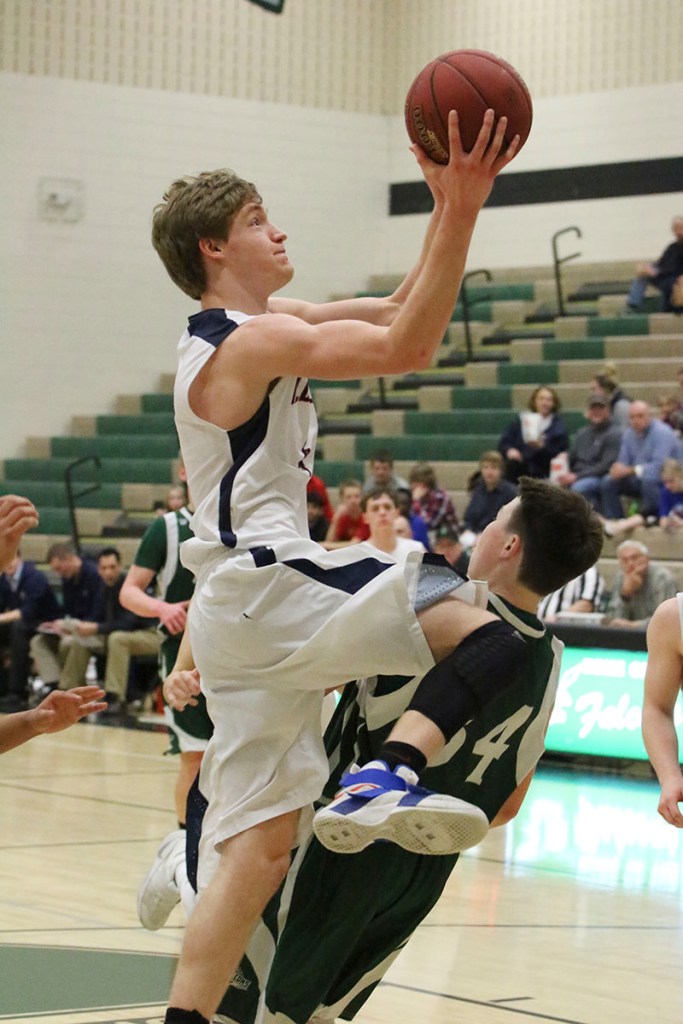 The Albert Lea boys’ basketball team hasn’t had much success this season.

Having not won a single game can hurt the confidence of players. However, the Tigers, while not winning, only seem to be getting better and improving.

The Tigers had a chance to upset Fairbault on the road Friday night.

A tough first half saw the Tigers dig themselves a 13-point hole and trail 31-18. A 36-point second half was encouraging for the Tigers, but they surrendered 38 points to the Falcons in a 69-54 loss.

Fairbault came into Friday’s game having lost five in a row.

With the win, the Falcons sweep the season series from the Tigers.

It will finish up its three-game road trip this week with games in Mankato on Tuesday and Thursday before returning home to host Austin and Northfield to close out the season.