Giving back a priority for business 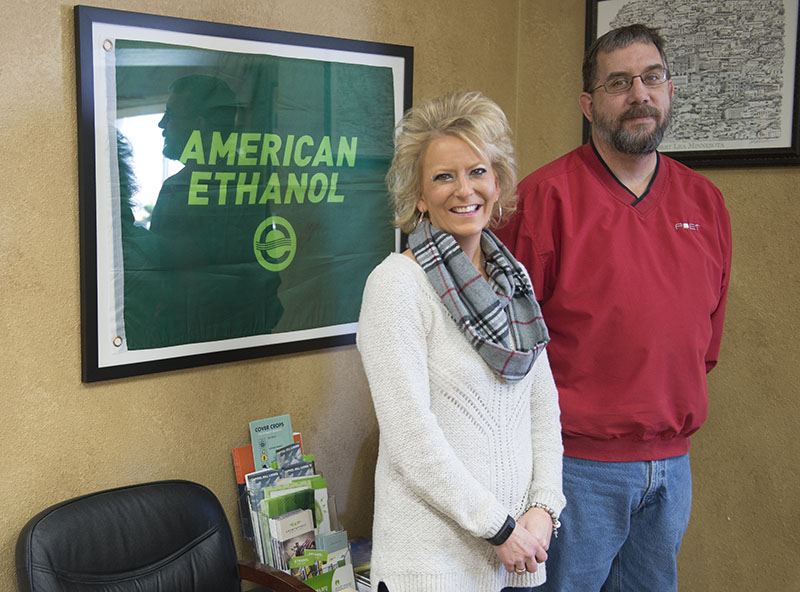 GLENVILLE — One local business branch is all about giving back to the community that supports it.

The Glenville POET location has been heavily involved with area causes for years. Having partnered with the Salvation Army for the past three years, the company’s employees have taken part in providing meals for families around Thanksgiving and Christmas, toy giveaways, bell ringing and sponsoring less fortunate families during the Christmas season.

According to Glenville POET General Manager Steve McNinch, the business’s charitableness was ignited after competing with a sister plant in Hanlonton, Iowa, years ago over which branch could donate the most. Since then, McNinch said the employees in Glenville have taken it upon themselves to support the surrounding area.

“It was very impactful in that first year,” he said. “It went a long way in raising awareness.” 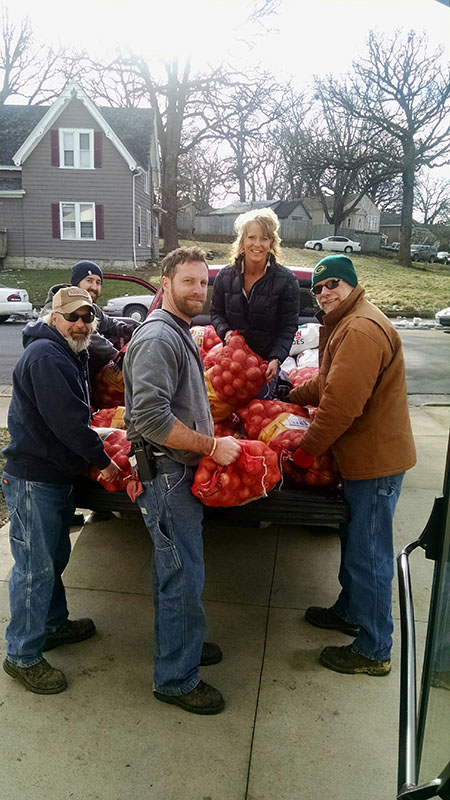 According to Glenville POET accountant Jenni Hanna, the plant then partnered with the Salvation Army to get lists of what was needed and when. Along with the Salvation Army partnership, Hanna said the plant’s outreach work has expanded through other outlets, as well, and it especially focuses on ways to provide agriculture-based support and ways to benefit youth-oriented organizations.

Over the years, helmets that cleared newer concussion-awareness guidelines were donated to the Glenville-Emmons High School football team, new uniforms were purchased for the high school’s volleyball team, new equipment was donated to the marching band and winter outerwear was provided for school children in need. The plant also helps sponsor the Corey Goodnature memorial golf tournament each year, and helps support Ducks Unlimited and Pheasants Forever events. It contributed $25,000 to Naeve Hospital renovations and sponsored veterans memorial bricks. Employees have also donated additional time and resources to the American Red Cross and the American Cancer Society’s Relay for Life, among other events and organizations.

McNinch said God and faith are specifically listed in POET’s vision statement, and through that mission statement the business encourages its employees to be more conscientious about the local community. That vision statement also largely applies to the Ethanol Cares foundation the company has been a part of for about 15 years, during which time Hanna said over $55,000 was raised to help over 350 families in need through the foundation.

POET and the Salvation Army have partnered together for the past three years to help those in need. Provided

“Companies like ours can’t exist without the local population,” McNinch said. “If they need something they know they can call us.”

Hanna said awareness has also supported the plant’s own employees in their times of need, especially when one of their own employees lost their home to a house fire last year.

“You never know when it’s going to be you that needs help,” Hanna said.

McNinch said that spirit of charity and giving is something that persists in all of the POET plants throughout the six different states they occupy.

“I think it’s what you’re supposed to do,” McNinch said. “To be a successful business in the community, you have to help the community.”