Memorial services for Howard Jerome Melom, better known as “Howie” or “Coach Melom,” 74, of Albert Lea will be at 3 p.m. Wednesday at Bayview/Freeborn Funeral Home. The Rev. Shane Koepke will officiate. Friends may greet the family one hour prior to the service at the funeral home. Online condolences are welcome at www.bayviewfuneral.com. 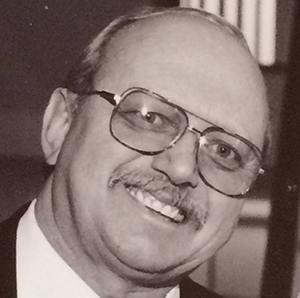 Howie was born on Jan. 14, 1943, in Dawson, to Truman and Marvel Melom. He went to college at Mankato State University and graduated in 1965, was married and had three children: Kris, Scott and Heather.

He taught sixth grade math, science and social studies at Sibley Elementary and Brookside Middle School for 30 years. Howie loved being a teacher and was a very passionate coach. He coached high school track, cross country and junior varsity girls basketball. He made a lasting impression on the lives of many of his student athletes, and they always held a special place in his heart. Howie loved dogs and made a home for several rescue dogs after retiring from teaching in 1999. He was a lifelong Democrat who named one of his dogs Humphrey after Hubert Humphrey.

Howie is preceded in death by his parents Truman and Marvel Melom; brother, Orlin Melom; grandparents Oscar and Olava Olson; and his nephew, Kevin Eisenlohr.