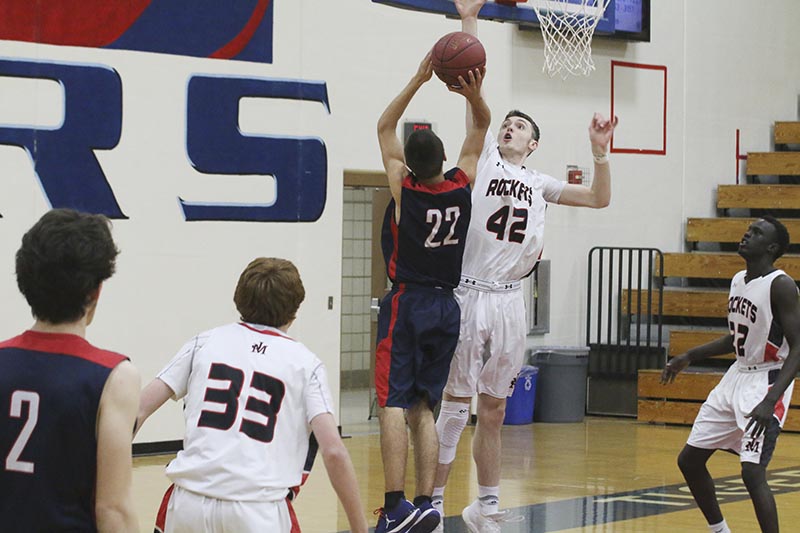 Rochester John Marshall’s Matthew Hurt scored 30 points and the Rockets scored 100 points against Albert Lea in a 100-47 win over the Tigers on Thursday night.

Albert Lea kept the game close early on, but John Marshall pulled away midway through the first half and led by 34 at halftime, putting up 55 points in the half.

Things didn’t get much better for the Tigers in the second half, as turnovers and the deficit continued to mount.

The Tigers have allowed 77.1 points per game over their last six games.

The loss drops the Tigers to 0-15 on the season.