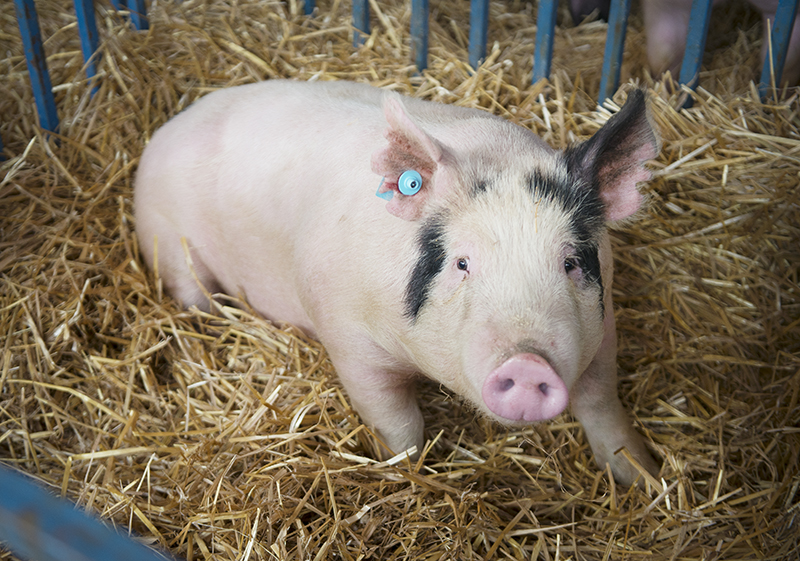 The Minnesota State Spring Barrow Show is bringing students and adults together for competition and the chance to grow at their craft at Freeborn County Fairgrounds.

Weigh-ins for the event were Thursday. Judging was today, and registration started at 8 a.m. Co-show manager Gordon Toenges said 135 pigs were expected at the show, and FFA and 4-H students from around the area were expected to attend.

All junior division exhibitors must be either 4-H or FFA members in at least the third grade. All entries must be selected from a bona fide 4-H or FFA project and certified by extension personnel or an FFA instructor. 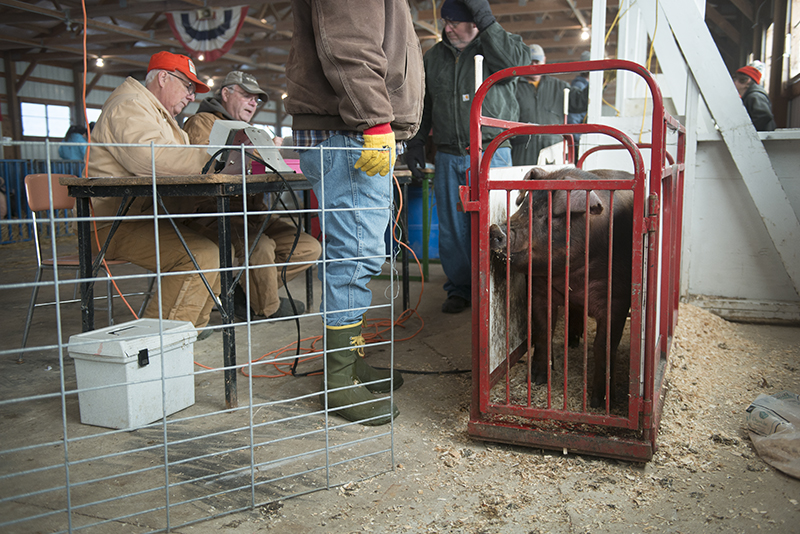 The open division is open to barrows and gilts. Exhibitors can show up to two purebred barrows.

Alden-Conger High School student Logan Sailor is judging at the show. He also judged last year, and he was the top junior individual.

“Hope to do it again and get the team a victory,” he said.

Sailor shows two to three hogs for 4-H at the Freeborn County Fair. 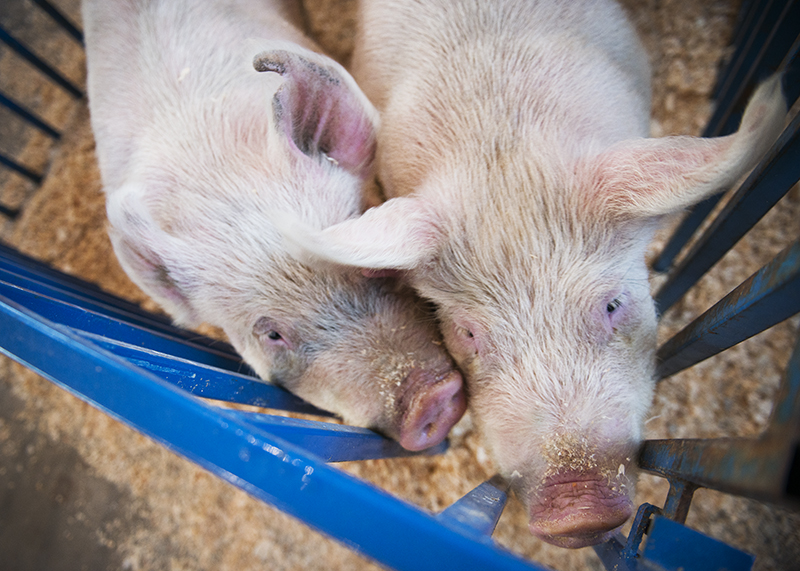 Alden-Conger will be going to a state competition. At least 20 to 30 students from the school were expected to attend the Barrow Show.

‘“We’re out here just getting some practice,” Sailor said.

The show announcer was slated to be Kendall Langseth. Selection of champions follows each division.

The annual donor rib banquet was scheduled for today at Wedgewood Cove Golf Club. Social hour begins at 6 p.m. with a meal at 7 p.m.

Alden-Conger sophomore Ryan Hansen is showing a barrow and a guilt. He hoped to finish near the top of the show.