Museum serves as bridge in town 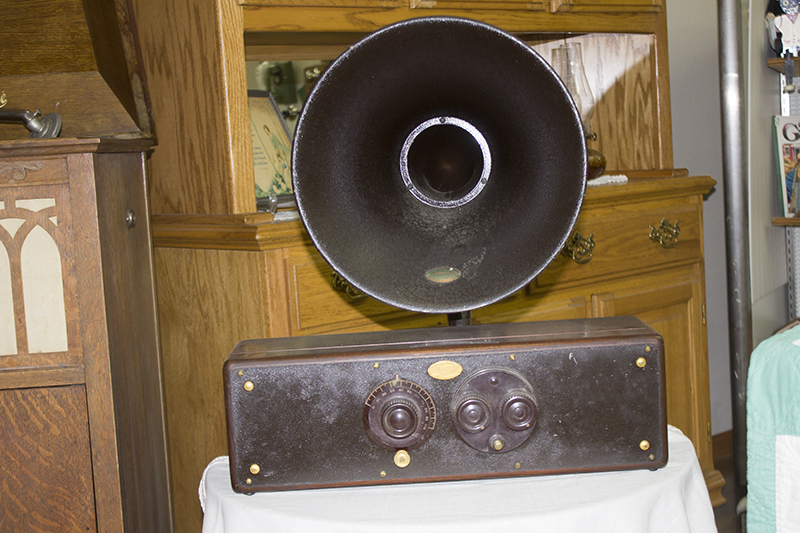 CLARKS GROVE — A history museum is allowing people to view interesting historical information, thanks to decades of work done by volunteers.

Clarks Grove Area Historical Museum opened in July 2015 and features pieces of local history. As of January, visitors from 19 states and one foreign country had been to the museum.

The Clarks Grove Heritage Society, founded in 1994, worked extensively to make the museum a possibility, even after it ran into difficulty.

“We just never had the financial means to do it,” said Kathy Jensen, secretary and treasurer. “We always talked about it. We checked out various buildings in town, but we didn’t really have any buildings we could undertake.” 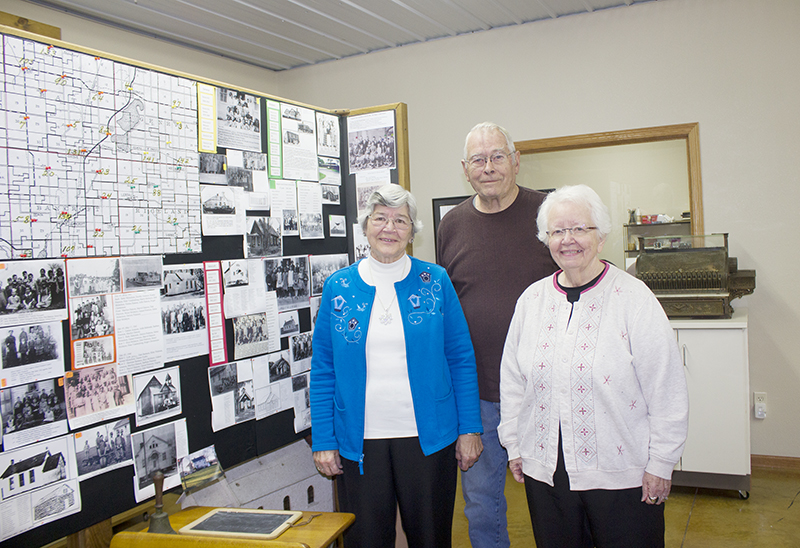 The Heritage Society went to the city council for help and raised $30,000 for the project. An area history book released in 2006 has helped considerably.

“Every Saturday is just exciting, because there are people coming in who we haven’t seen for sometimes many, many years, and they’re excited about seeing the things that went on,” said Everett Jensen, museum co-curator.

Clarks Grove, originally a Danish community, was home to the first cooperative creamery in Minnesota.

“I think the thing that I hear about is, ‘Oh, my mother used to have something like this,’ or ‘My parents had this.’ That’s the thing I hear. It brings back memories.”

The museum, which features dozens of displays, is rearranged each year to look different.

“We’re just very happy with what we got,” Everett Jensen said.

Donations — especially pieces that signify the history of the Clarks Grove area — are welcome.

The museum serves as a bridge to former Clarks Grove residents, Beiser said.

“It brings back people who have lived here, and they come back and they review and see the history of the town,” she said. “Because we have several displays of different areas, and we are going to add more as time goes. But it’s just interesting how they’ll come back, and it reminds them of their younger years and when they used to live here.”

Everett Jensen, Kathy Jensen and Beiser all grew up in the Clarks Grove area, and they feel a connection to the community.

19 – States that visitors to the museum have come from

103 – Street number for the museum on Independence Avenue