Panthers make it 9 in a row 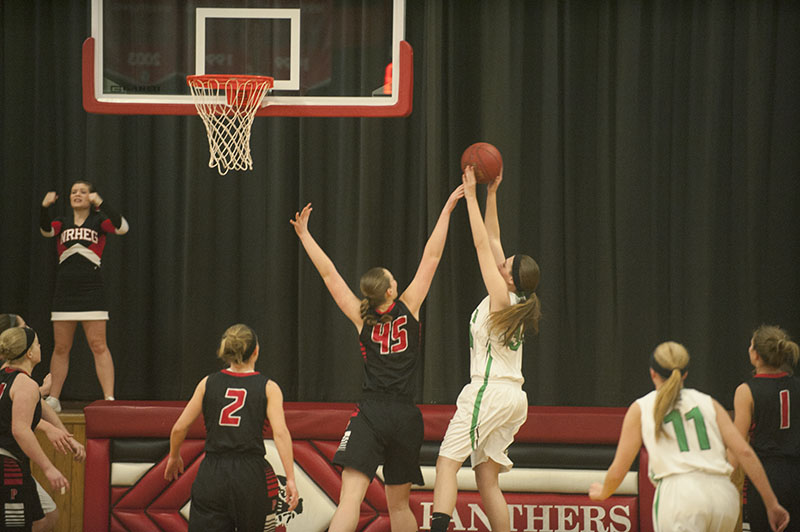 The NRHEG girls’ basketball team put its perfect Gopher Conference record (9-0) on the line against Waterville-Elysian-Morristown on Tuesday night.

W-E-M was looking to avenge an earlier loss to NRHEG, and it had a chance in the first half.

Down 10 points, the Buccaneers went on a 5-0 run with 4:54 left in the half. They would get as close as four, but then the Panthers took over.

NRHEG scored 34 points in the second half and its defense suffocated W-E-M on its way to a 65-45 win and a 10-0 record in the Gopher Conference.

Over the last few games, the Panthers have developed a four-headed monster in Betsy Schoenrock, Kayla Camerer and Maddie and Marnie Wagner. 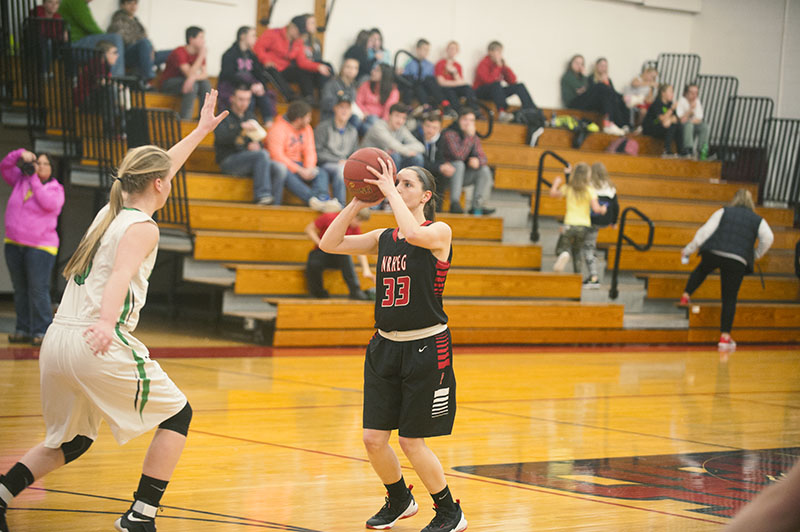 NRHEG has stretched its winning streak to nine games and hasn’t lost in a calendar month.

During the streak, the Panthers have been averaging 72.8 points per game and allowing a stifling 49.3 points. They have held opponents under 50 points four times.

The Panthers are now 17-5 on the season.

NRHEG will continue its three-game homestand with games against Blooming Prairie on Friday and St. Peter on Tuesday.