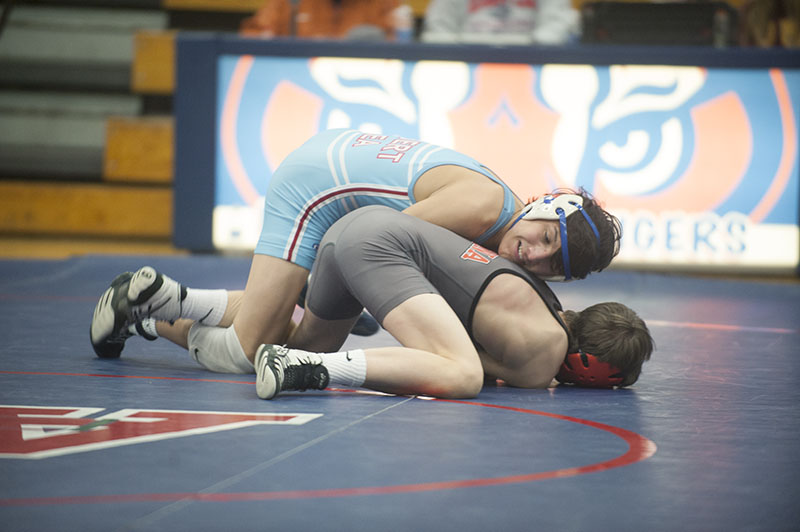 The Albert Lea wrestling team took its first step in the right direction during the section tournament Thursday night.

The Tigers defeated the Winona Winhawks by a score of 54-9 to advance to the semifinals of the section tournament.

Nic Cantu won a 7-2 decision over Ryan Henningson, then Caleb Talamantes and Jake Johnsrud won via forfeit. Gavin Ignaszewski did some major work on Evann Fabian to win a major decision, 15-5. 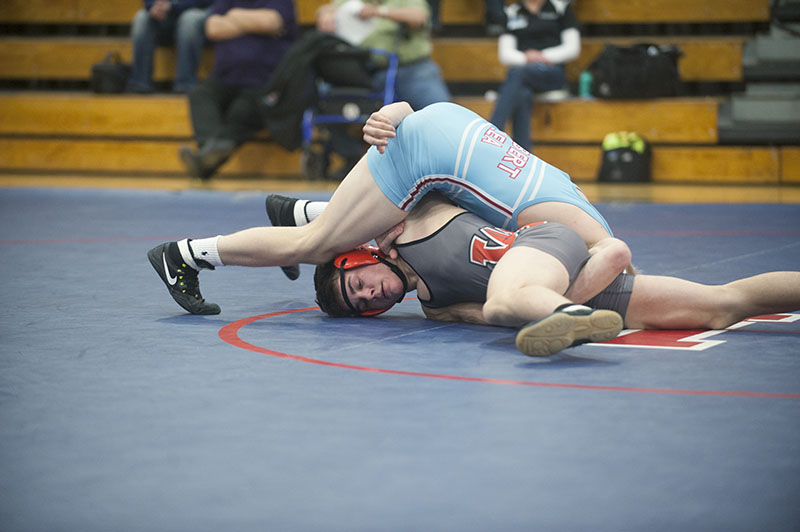 Tyler Harms followed Ignaszewski’s win with a 12-4 win of his own. Brady Nielsen, Trent Johnston and Tanner Palmer all won by pinfall. Garrett Aldrich won by forfeit, and Brody Nielsen and Zach Glazier took home wins by decision.

Albert Lea lost only two matches on the night by a combined three points. Riet Lony lost a 3-2 decision and Matt Palmer fell by a 6-4 decision.

With the win, Albert Lea will face Plainview-Elgin-Millville on Saturday in Rochester.

Kasson-Mantorville and Byron will match up in the other semifinal on Saturday.