Tigers clamp down on Panthers in 2nd half, Rehnelt scores 18 in win 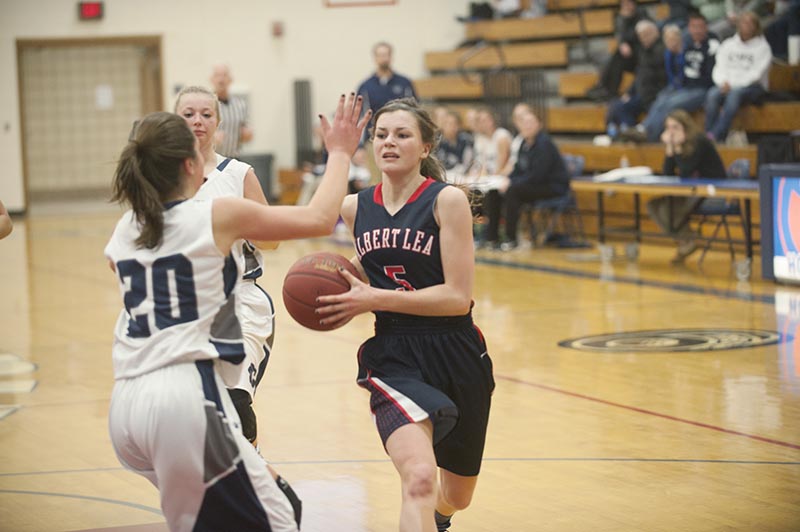 Not much has gone right for the Albert Lea girls’ basketball team this season.

But in the second half Tuesday night against Rochester Century, the Tigers clamped down on defense and made their free throws to win their first Big Nine Conference game of the season, 49-39.

Tied at 27 at halftime, Albert Lea held Rochester Century to 12 points in the second half, including a seven-minute stretch where the Panthers didn’t score a point.

During that stretch — a point in which the game was tied at 34, the Tigers went on an 6-0 run with four points coming from freshman Samantha Skarstad. 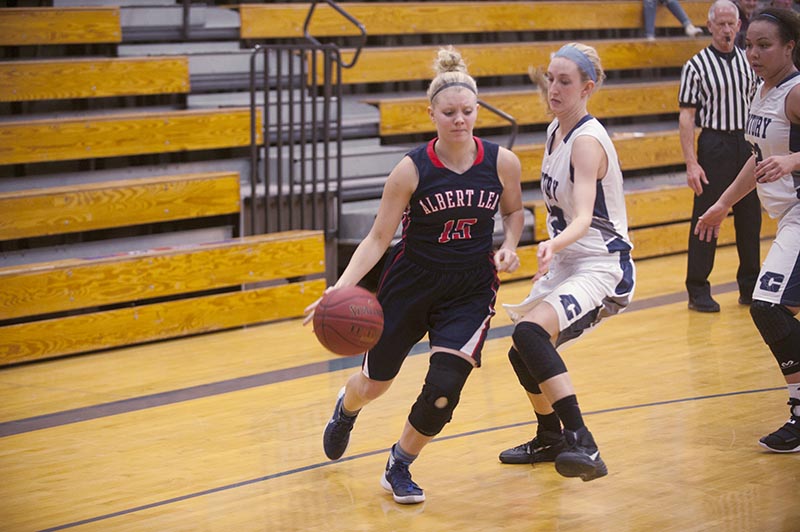 The Panthers finally broke their cold streak when Kiara Lindsey hit two free throws to bring her team to within four points.

But Rachel Rehnelt kept Rochester Century at arms length. She hit six free throws in the closing minutes and the Panthers couldn’t connect on any field goal attempts in the final seconds.

The win helps the Tigers avenge a 60-39 loss to the Panthers on Dec. 13 and Albert Lea extends Rochester Century’s losing streak to four games.

Albert Lea will continue its three-game string with the Rochester schools, when it travels to play John Marshall on Friday.