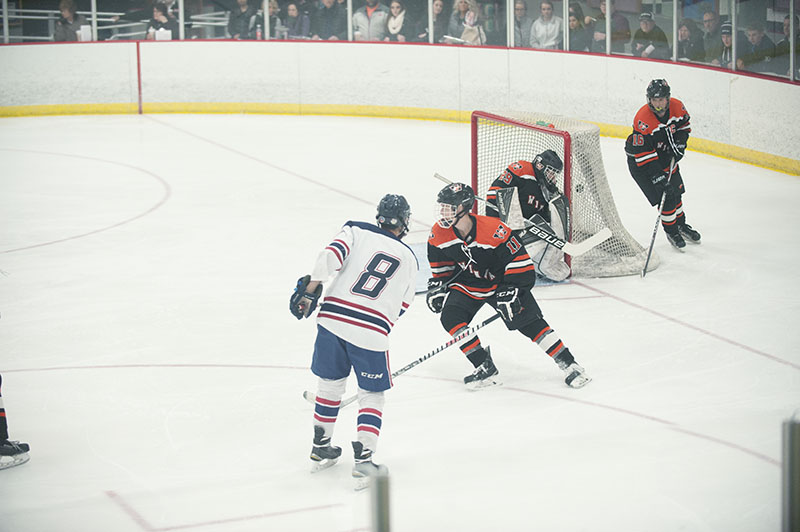 But it was a host of other Tigers who helped the seniors have a successful night, as Albert Lea throttled Winona, 8-1.

Lundak got the Tigers on the board just 1:06 into the game. One minute later, Karge gave Albert Lea a 2-0 lead as he smashed a shot by Winona goalie Alex Benson.

Winona got on the board in the second period when it got a goal from Justin Waldera. But the Tigers kept the pressure on. Albert Lea responded with three goals in exactly two minutes.

Start time is slated for 3 p.m.