A memorial service for Vicki Gulbrandson will be at 10 a.m. Friday at East Freeborn Lutheran Church, 23758 785th Ave. in Albert Lea. Visitation will be one hour prior to the service at the church. Interment will take place at East Freeborn Cemetery. 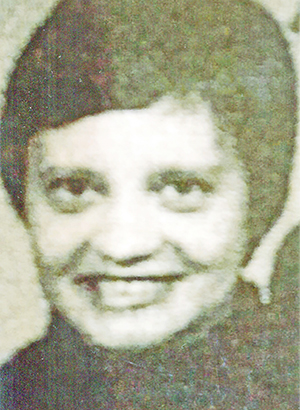 Vicki was born on April 25, 1947, to Victor and Elvera (Linse) Krejci. She was baptized and confirmed at First Lutheran Church in Blooming Prairie. Vicki attended and graduated from Blooming Prairie High School and Mankato State University.

Vicki was a member of East Freeborn Lutheran Church in Albert Lea. She enjoyed reading, crossword puzzles and spending time with her family. Above all, Vicki was a devoted wife and mother.