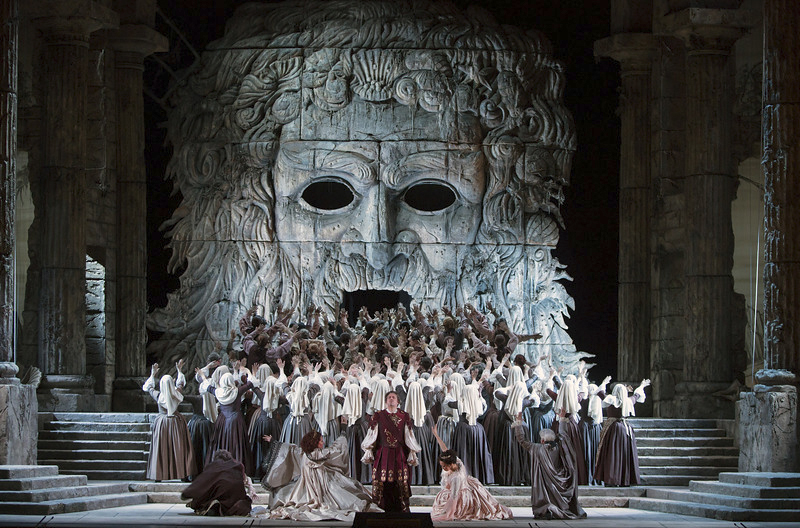 The Met: Live in HD will transmit Mozart’s early masterpiece “Idomeneo” on Saturday at the Marion Ross Performing Arts Center.

First seen at The Met in 1982, “Idomeneo” is based on an ancient Greek story after the Trojan War.

King Idomeneo of Crete is returning home, and Idomeneo’s ship carrying captives, including Princess Ilia, is hit by a storm and sinks.

Ilia is rescued by Idomeneo’s son, Idamante. Because of her hatred of Idamante’s father, Ilia cannot bring herself to admit her love for Idamante. Idamante loves Ilia, and as a gesture of goodwill, he releases the Trojan captives.

News arrives that Idomeneo’s ship has been wrecked and the king has drowned. Elettra, who wants to marry Idamante, realizes that her dream of marrying royalty is gone.

King Idomeneo is spared by Neptune, god of the sea, because he has made a deal with Neptune. The deal is that Idomeneo is to sacrifice the first person he meets on land. That person turns out to be his son, Idamante.

The opera runs about four hours and 10 minutes. Tickets to the opera are $20 for adults, or a five-opera flex ticket is available for $90. Student tickets are free with student ID.

2. The Magic of Travis Nye

Nye grew up in southeast Iowa and started practicing magic at the age of 15. Now, 16 years later, he is still performing. He travels to the Midwest entertaining thousands of people with his sleight of hand skill, fire eating, comedy stand-up shows and motivational talks mixed with a little bit of magic.

The show will get the audience involved, and at some points, some audience members will be brought on stage.

Illusionist Jett Skrien and singer and guitarist Tristan Marquardt are also a part of the show. 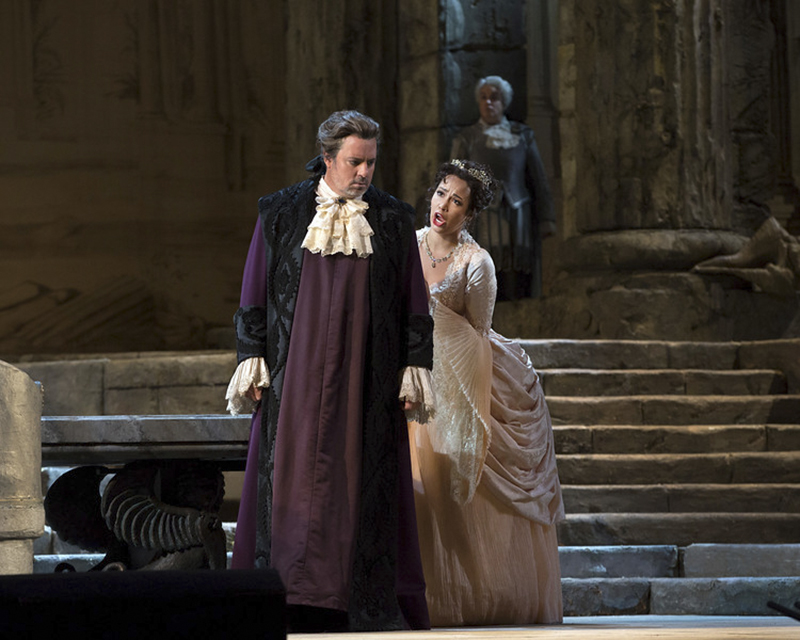 The theme this year is “Star Roars.”

A group of local storytellers will present stories, poems and letters on Saturday during The Story Show at the Marion Ross Performing Arts Center.

Stories will center around the theme of courage to support the Beyond the Yellow Ribbon of Albert Lea, an organization that connects and coordinates agencies, organizations, resources and employers to support service members and their families.

The Benson Family Singers from Faribault will perform at 10:30 a.m. Sunday at Faith Lutheran Church in London.

Peter and Rachelle Benson, along with three of their sons — David, Aaron and Luke — play bluegrass and gospel music. They specialize in a cappella harmonies and also play a variety of instruments, including guitar, banjo, bass, violin and mandolin.

They have performed for many shows, festivals, churches and private events throughout the Midwest. They use their music to proclaim the gospel of Jesus Christ.

The public is invited to attend.