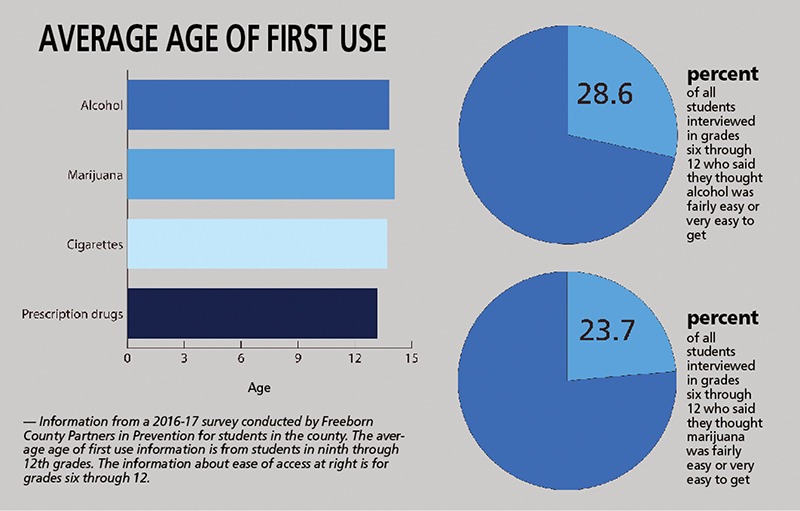 Albert Lea High School students will soon be shown the dangers of driving while under the influence of  marijuana.

Marijuana goggles have been purchased, which will be used this spring during a course ninth- and 10th-grade students take that shows the dangers of driving while impaired.

Students will drive a golf cart along a route that includes cones. Striking a cones signifies killing or injuring somebody while driving under the influence. 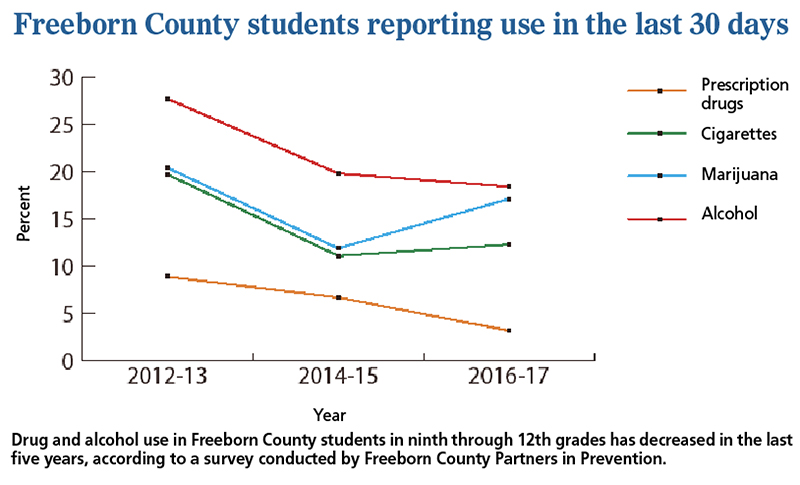 School resource officer Ted Herman said the course is a great tool for students to avoid driving under the influence.

“The students really get a kick out of it, plus they are learning,” he said.

Though certain states have legalized recreational marijuana, Herman said there is a misperception that marijuana does not affect driving.

“It has the effect to affect your driving,” he said. “You may not think it does, but it does.”

The course is a small part of the effort community leaders are undertaking to deter alcohol and drug use.

Officials are also focusing on compliance checks and charging people who provide alcohol for juveniles.

In a survey taken of Freeborn County ninth- through 12th-graders, 18.4 percent responded that they had used alcohol in the last 30 days, slightly lower than 19.8 percent of students in the 2014-15 school year.

About 17 percent of ninth- through 12th-grade students surveyed said they had used marijuana, an increase from 11.9 percent of students in 2014-15.

Less than 12.5 percent of students responded that they used cigarettes, and 3.2 percent said they had used prescription drugs.

Freeborn County Partners in Prevention is addressing truancy and is working with local entities such as the Freeborn County Sheriff’s Office, the Police Department and other community groups to help youth.

A mock bedroom at school conferences provided parents a guide on signs of drug use.

“That’s our goal, is to create the safe and healthy environment in schools and in the community, and just by having the things that we’ve worked on as a coalition — ordinances and policies, that helps — but it’s really the students that we’re trying to change the mindset,” she said. 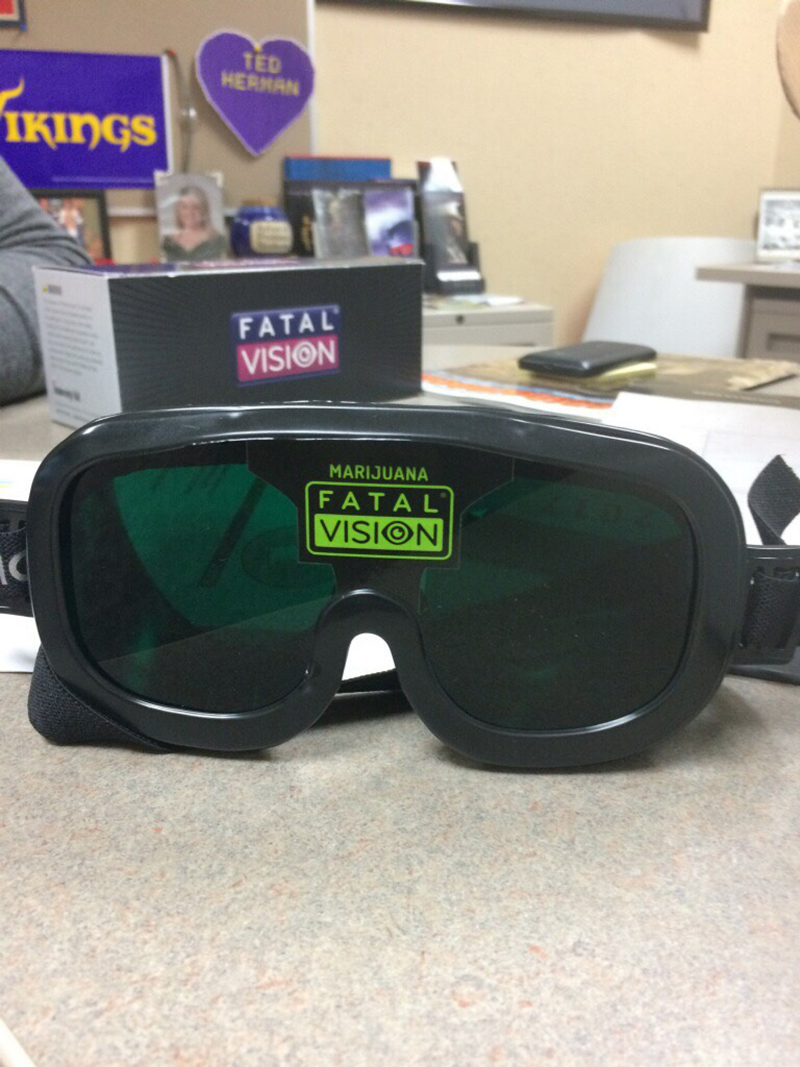 Herman said brain development can be forever impaired by youth substance abuse. Human brains are not fully developed as high school students. Herman is aware of children as young as 10 who are known to use marijuana and has cited students this year for having alcohol at school.

Alcohol use among youth can also have a long-term negative effect, Herman said.

“The alcohol’s going to affect you physically … your brain is going to be affected with the growth, and you’re already affected being at the age (in) making good decisions, so that’s just going to make things even more difficult to make good decisions,” he said.

Though Howe and Herman approach preventing substance abuse in different ways, their goal remains the same.

“I think it’s up to us to show them that big picture,” Herman said.