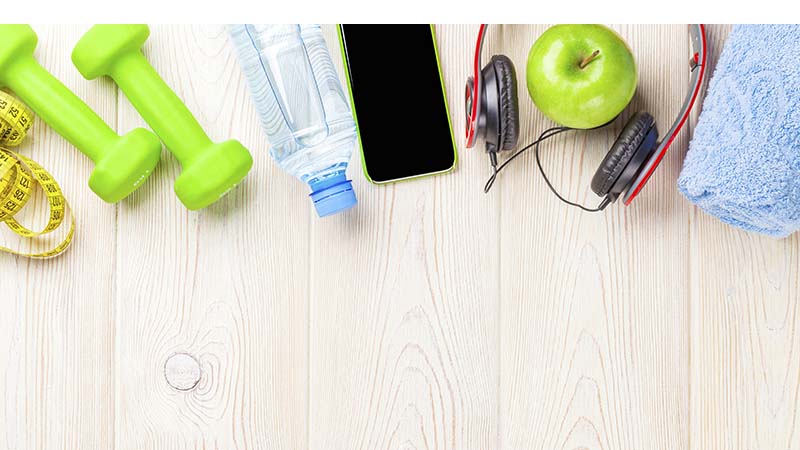 Freeborn County ranks 44th out of 87 Minnesota counties measured for overall health incomes, according to national county-by-county health rankings published this week by the Robert Wood Johnson Foundation and the University of Wisconsin Population Health Institute.

The ranking is an improvement of one spot over the 2016 rankings.

The report ranks “health outcomes,” or how healthy a county is, along with “health factors,” or what influences the health in the county. Some of these factors include smoking, obesity, binge drinking, access to primary care providers, rates of high school graduation, rates of violent crime, air pollution levels, liquor store density, unemployment rates and number of children living in poverty.

Ellen Kehr, organization lead for the Blue Zones Project in Albert Lea, said Freeborn County’s improvement in health outcomes has been driven mainly because of a reduction in tobacco use and obesity rates.

For the first time, Freeborn County’s smoking rates dropped below the state average of 16 percent.

According to the data, 15 percent of Freeborn County residents smoke, which is down from 23 percent when the rankings first began in 2010. The 15 percent is only one percentage point away from the top performers in the entire country at 14 percent.

Kehr attributed this success over the years to tobacco-free policies implemented in worksites, housing sites and the city and county.

“Every sector has worked on this, and slowly it has started to come down,” Kehr said. “It’s a huge amount of money for the residents and the employers. This is a huge, huge thing.”

She said the county has tripled the performance of the state in improvements in tobacco use since the rankings began.

“This is a testament to the residents, the governmental bodies, the organizations, the landlords of properties,” she said. “This has been a complete community effort to address our adult tobacco rates, and this is a huge win.”

For the first time in the history of the rankings, Freeborn County’s obesity rates decreased by one percentage point to 30 percent. Kehr said the state rate went up one percent, along with the top performers in the country.

“For people who don’t know how hard that is, it’s a huge accomplishment,” she said.

Other specifics in the report

Since the inception of the county rankings, Freeborn County has improved by more than 20 spots on the list.

Alice Englin with the Statewide Health Improvement Partnership said this has happened because of many partnerships to improve health.

“The partnerships in  our community are amazing,” Englin said. “This work, health improvement, takes a village. It takes all sectors of the community working together to improve health in our schools, in our worksites, in our community.”

According to the data, Freeborn County ranked 24th for length of life, and 69th for quality of life.

The county ranked 70th for health factors, which are what influences the health of the county, and 52nd for health behaviors, which includes categories such as food insecurity, limited access to healthy foods, drug overdose deaths, motor vehicle crash deaths and insufficient sleep.

It ranked 61st for clinic care, and 70th for physical environment.

Kehr said it is her goal to see Freeborn County become one of the top performers in the entire country for tobacco use, with only one percentage to go.

Englin said she will continue to strive for improvement to the health outcomes through the Statewide Health Improvement Partnership.

“There will always be areas to improve upon, and as we come across those, we will work together to make sustainable changes to improve health,” she said.