Austin performers to twist the night away 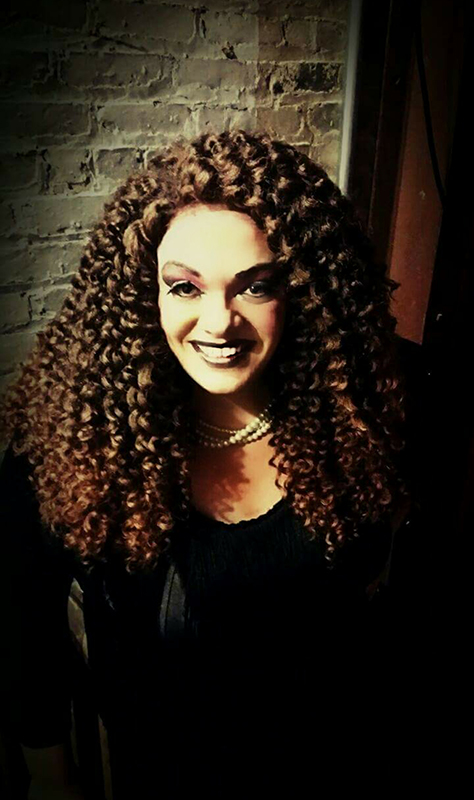 Dylan Kaercher will perform as Tina Turner and Marilyn Monroe during the show. – Provided

An Austin band and performer will team up Thursday for an evening of rock ‘n’ roll music from the ’50s and ’60s during a show at the Marion Ross Performing Arts Center.

Denny Charnecki and the DC Drifters and Dylan Kaercher, both of Austin, will perform Twistin’ the Night Away at 7:30 p.m.

Charnecki said the DC Drifters will perform their award-winning ’50s and ’60s dance show as well as some of their hit records.

While the band plays the music, there will be a projector showing about 15 different dances from that time period, such as the twist, the pony, the locomotion, the stroll and the mashed potato, to name a few.

Information will be provided about how these dances originated, and some local dancers will showcase how to do each.

Charnecki said some people will be pulled from the audience as well to come on stage and try out the dances. Prizes will be given away for the best dancers.

Kaercher will portray both Marilyn Monroe and Tina Turner during the show.

Charnecki said the same show was performed in Maquoketa, Iowa, a few weeks ago with much success.

Some Irish music will also be incorporated into the show in honor of St. Patrick’s Day on Friday.

Tickets are $15 and will be available at the box office or online. They can also be purchased at 877-730-3144. The box office opens two hours before the performance on show day.