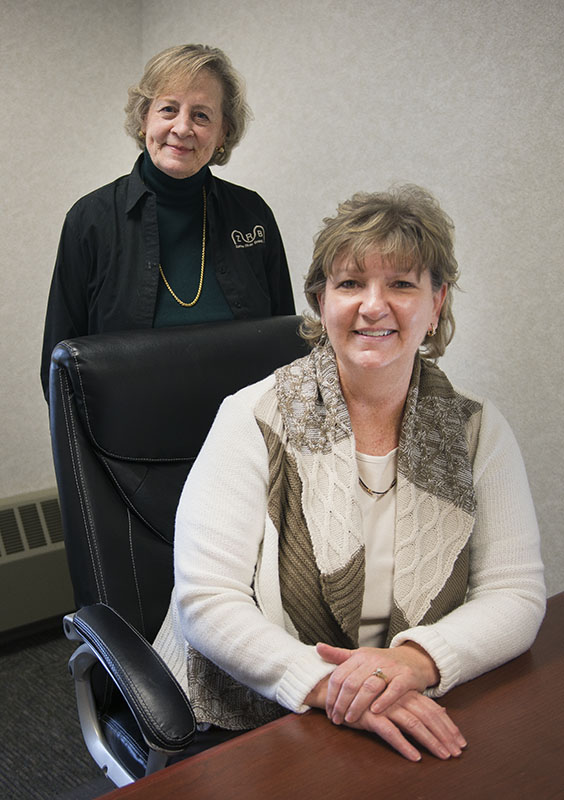 Zumbro River Brand, originally started in 1985 in Owatonna, first expanded to Albert Lea in 2006. It has expanded twice since then, and is in the middle of its third expansion — which is expected to be finished by the end of 2017.

The company produces agglomerate products, which are responsible for turning powdered products into liquids without lumps forming — such as instant hot cocoa, for example.

Some of the agglomerate products that Zumbro River Brand manufactures are single-serving coffee pods that use creamers, such as a cappuccino or latte; flavored tea mixes; and sports nutritional drink mixes.

Zumbro River Brand also specializes in the extrusion of expanded snacks and cereals. An example of one of those products is the puffed crisps that go into some of the high-protein bars the company produces. The company has a patent for its Z-crisps, which are about 1/3 the size of a rice crisp.  The Z-crisps are also trademarked in the United States and Canada, and the company is currently in the process of trademarking the product in Europe.

The company contracts a lot of manufacturing for its customers — which are typically larger companies, although there are smaller companies it tailors to. In addition to all over the U.S. and Canada, Zumbro River Brand has customers in Australia, the United Kingdom and other parts of Europe. 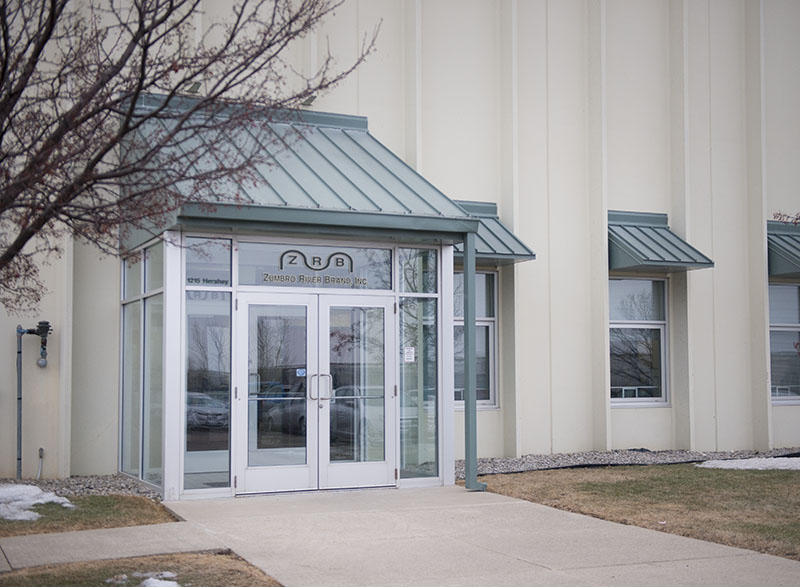 Zumbro River Brand had 150 employees as of press time, with 110 of those employees working in Albert Lea. According to company CEO Pam Sander and Executive Vice President Ginny Busch, there are plenty of employment opportunities through Zumbro River Brand in Albert Lea. They both said the company offers competitive wages and benefits, and that it will train employees who don’t have a food production background.

Since expanding into Albert Lea in 2006, the company has seen steady growth. Zumbro River Brand expands each time to take on more production and more customers. It has a research and development  group that creates new products and shows them to current customers while also exhibiting them at the various trade shows the company takes part in throughout the year.

In addition to agglomerate products and the Z-crisps, Zumbro River Brand also specializes in adding sweet and savory flavors to products, such as barbecue or cinnamon, among others. It has also had healthy and gluten-free products for years, which Busch attributes part of the company’s success to, as gluten-free products have become increasingly popular.

“We were in the right place at the right time,” Busch said.

Sander said Albert Lea has been a successful location for Zumbro River Brand.

“Albert Lea has really been a great host city,” she said.

“The city of Albert Lea welcomed us with open arms,” Busch added. “It’s been a very good team effort on the city’s part and our part.”

110 – Number of employees in Albert Lea as of press time