Column: 50 years in the travel business in the Albert Lea community 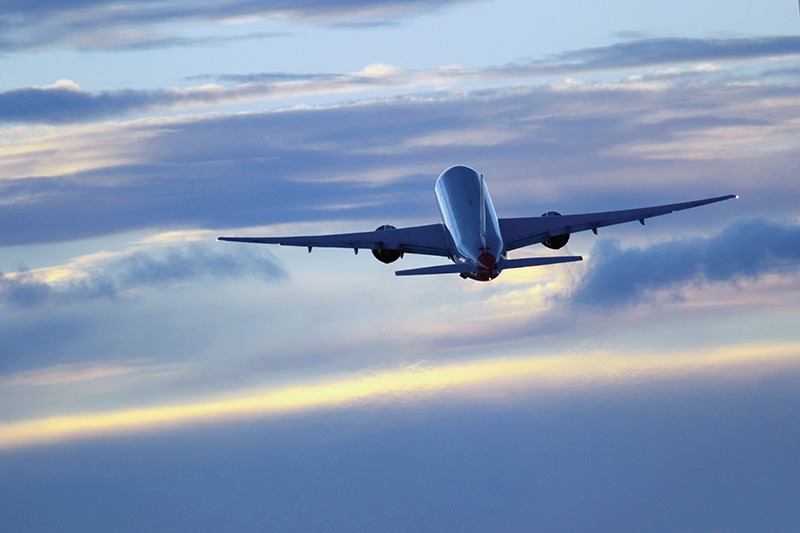 David Nelson is the owner and tour director of 4 Seasons Vacations.

2017 is 4 Seasons’ 50th year in business. My father, Lolly Nelson, opened the doors of 4 Seasons Travel Jan. 2, 1967. His first employee was John McGaughey, who worked over 40 years at 4 Seasons before retiring and still lives in Albert Lea. The travel world was completely different then. If you wanted an airline ticket you would call 4 Seasons, we would look up the fares in the 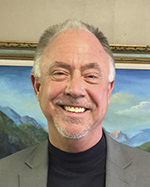 Official Airline Guide, call the airline, make your reservation and handwrite a ticket. The only surviving airlines today from those years are Delta, United and American. The others that existed at that time all either merged with one of the big three or went out of business. A few names that come to mind are Northwest, Braniff, North Central, PSA, Pan Am, National, Ozark, Southern, Air West, Western, Eastern and many others that came and went. The airline industry was deregulated in 1977, and that is when things really changed. Airlines were suddenly allowed to price fares at will, open new routes and compete directly with each other. These new rules are what caused the mergers and bankruptcies that were so common in the ’80s and ’90s.

4 Seasons, Lolly, John and many others were true pioneers in many aspects of travel. 4 Seasons opened the doors for people to have access to the world right out of Albert Lea. We facilitated many charters to Hawaii and Las Vegas from the Stables Supper Club in the 1970s. We also were one of the first companies to promote motor coach tours in our area. Group tours have always been a mainstay at 4 Seasons and continue today as a major part of our company.

These days the travel world is much different than it was in 1967. People come to 4 Seasons not necessarily to buy airline tickets but family vacations, cruises, tours and charters. Our staff has hundreds of years of combined experience, has traveled the world extensively and has sent literally hundreds of thousands of people to worldwide destinations. If you are planning to travel, there is no substitute for the experience we provide.

4 Seasons has provided a service to the southern Minnesota and northern Iowa area for 50 years, but we could not say this without the great support of so many customers and clients. The opportunity to sell something as fun as vacations to people who are going to enjoy what they are buying is truly a pleasure. We are truly grateful for this opportunity and appreciate the chance to be in business for 50 years. My dad was extremely proud and was able to see his company succeed for 48 years. For this I am also truly thankful.