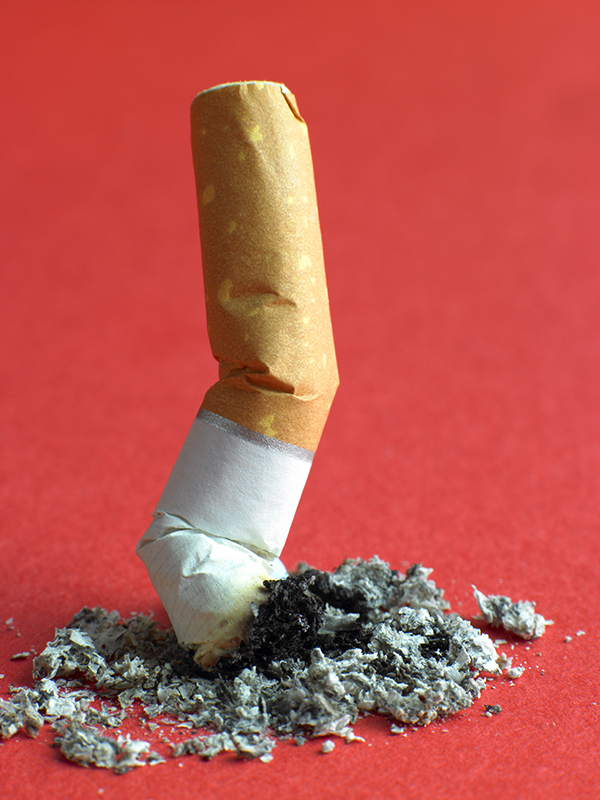 The Freeborn County Board of Commissioners is slated to take action Tuesday on whether to ban tobacco on most county-owned properties.

We encourage the commissioners to pass this policy, as we have seen considerable success from similar efforts in recent years.

Albert Lea even received a Tobacco-Free Cities Award for its work in best practice in tobacco-free environments, particularly since 2009.

According to a well-being index, smoking rates have dropped below 15 percent in the city and have resulted in an estimated $8.5 million savings in annual health care costs for Albert Lea employers.

When presenting to the commissioners last week in a workshop, Freeborn County Public Health Director Sue Yost cited a report in the Rochester Post-Bulletin that found that each employee who smokes during work costs employers $3,391 a year in medical expenses and lost productivity.

According to the Centers for Disease Control and Prevention, tobacco use remains the single largest preventable cause of death and disease in the United States, killing more than 480,000 Americans each year. More than 41,000 of these deaths are from exposure to secondhand smoke.