Editorial: Don’t risk it — today or any day 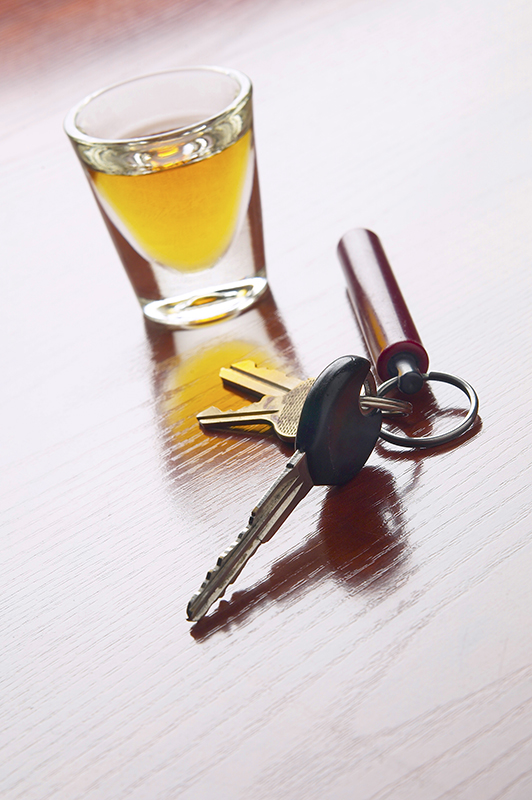 The Albert Lea Police Department, Freeborn County Sheriff’s Office and other law enforcement officers across the state will be out in full force today on what is the second leading holiday for drunken driving arrests statewide.

The increased enforcement is part of the statewide Toward Zero Deaths program.

The following number of people were arrested for driving while intoxicated in the last six years in Minnesota:

We encourage people who wish to drink to plan for a safe ride. Designate a sober driver, call a cab or stay at the lcoation of your celebration.

If you’re not planning to drink, offer to be a designated driver for a loved one. Always wear your seat belts, and report any impaired drivers to authorities.

Drunken driving-related deaths account for one-fourth of all traffic fatalities in Minnesota. Each year, about 27,000 people are arrested for driving while intoxicated in the state.

Don’t add to these numbers. Plan ahead for a safe holiday.