Editorial: Drone will be a valuable tool for Sheriff’s Office 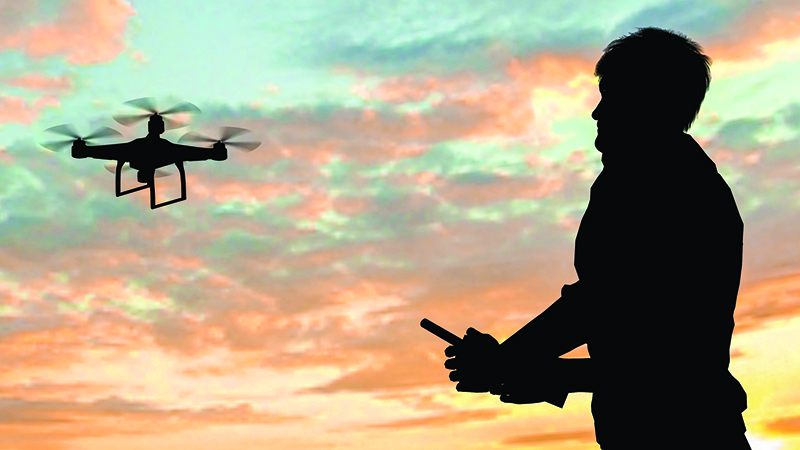 We applaud the Freeborn County Sheriff’s Office for work being undertaken to purchase a drone for the department. Looking back over the last few years, there were several incidents where a drone could have greatly aided law enforcement response.

There have been instances where elderly people were lost outside in cold temperatures, that a drone equipped with a thermal camera could have alerted authorities quicker to where those people were located. Often, Minnesota State Patrol helicopters are not immediately available to assist in searches, while the drone could be deployed as soon as one of the handlers arrived on scene.

There was an instance where a prisoner being transported through a private transport company escaped custody while riding in a transport van west of Minnesota Highway 13. The man, on trial for second-degree murder, broke a rear window from the vehicle and escaped. After an extensive search, the man was located and taken back into custody. In times of foot chases such as this, a drone with a thermal camera could help locate fleeing suspects.

There was the instance of the train derailment in Ellendale. It would have been helpful to send a drone into the area to assess the damage and find out what had taken place — all without putting any people in harm’s way.

The same would be true for assessing damage from major storms such as the Clarks Grove tornado earlier this month.

In addition, the Sheriff’s Office will be able to assist other county departments with things such as ditch assessments after major storms.

According to Freeborn County Sheriff Kurt Freitag, two members of the Sheriff’s Office will be trained in operating the drone, which has a four-mile flight distance.

The Sheriff’s Office is developing a policy based off of work done in other counties that have already implemented drones, such as Hennepin, Anoka, Washington and Dakota counties. Each time the drone is used during investigations, it will be documented in reports.

Though some people associate negative things or a lack of privacy with drones, Freitag reassures us the Sheriff’s Office has no intentions on using the drone in any improper fashion. The operators within the department will have to stick to the county’s policy about its use and will train in an area where no houses are nearby.

The drone is being made possible thanks to an anonymous donation.

We look forward to seeing how it aids the department and others in the area.