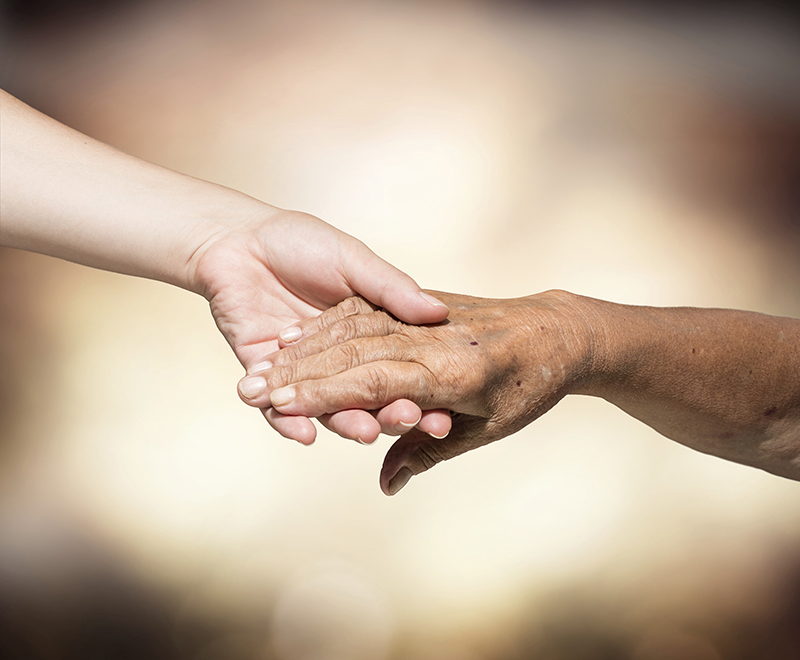 One can judge a society by the way it takes care of its elderly and most vulnerable members.

A plan by DFL Rep. Jack Considine to boost pay of direct support workers who work with vulnerable adults is a step in supporting that safety net for the most vulnerable. He has proposed a 10 percent pay increase for caregivers who on average earn about $11 to $12 per hour. The plan calls for an additional 5 percent wage increase in 2018.

The pay raises would come through increasing the state’s reimbursement plan for organizations who provide caregiving.

Current wages are sometimes lower than what people can make at fast food restaurants, say advocates of caregivers, and that work is a lot less difficult than being a personal care attendant or other caregiver. The Best Life Alliance coalition of caregiver organizations estimates a current shortage of 8,700 caregivers. The Minnesota Department Employment and Economic Development estimates a shortage of 16,000 caregivers by 2022.

Shortages of caregivers and low pay have caused some companies serving those with disabilities to close their facilities. Habilitative Services had to close a New Ulm home because it couldn’t find people to staff it. The company has a 40 percent turnover rate, and notes it just can’t pay enough to keep workers.

Given Minnesota’s near $1.5 billion surplus, it seems some investment in boosting reimbursement rates to support lagging caregiver pay is reasonable if not essential.

Minnesota has a history of taking care of its most vulnerable citizens. Bolstering the pay of caregivers would be a small step toward keeping the care in place that all of us will likely need someday.