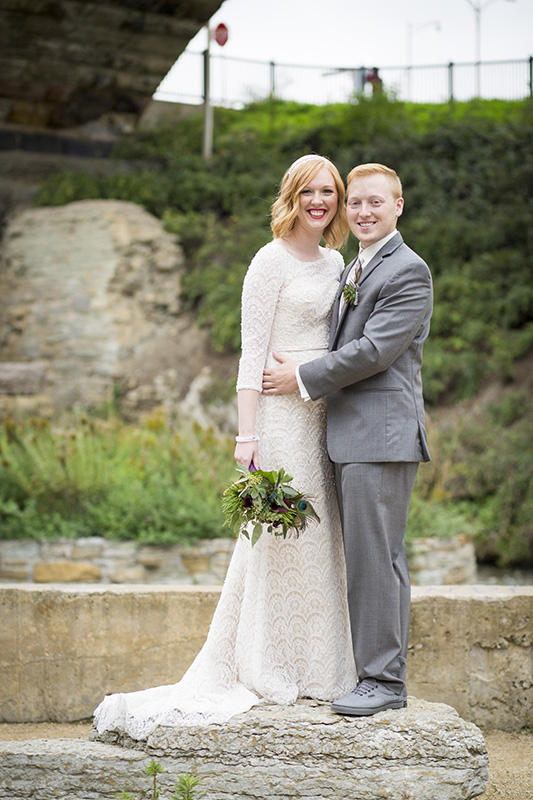 The bride is the daughter of Steven and Cynthia Goskeson of Albert Lea. She is the granddaughter of George and Deloris Goskeson of Albert Lea and Ronald and the late Esther Lokken of Baton Rouge, Louisiana. She is a 2012 graduate of the University of Minnesota with a Bachelor of Science degree in recreation, parks and leisure studies and is a 2013 graduate of the University of Minnesota, where she received her masters of education degree in kinesiology with a sport management emphasis. She is a conference center coordinator for General Mills and group events assistant for the Minnesota Timberwolves and Lynx.

Following the wedding, the couple visited Walt Disney World in Orlando, Florida, for their honeymoon and will reside in Plymouth.