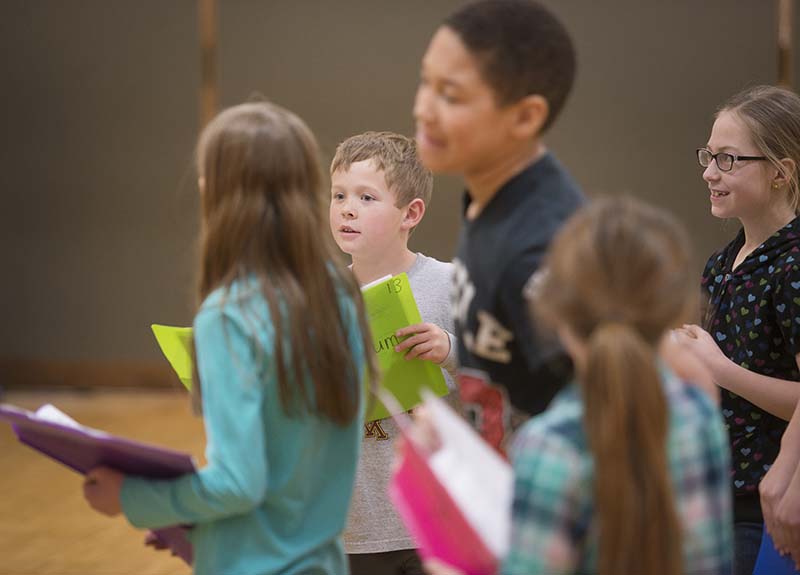 More than 60 Hawthorne Elementary School students will perform a world-renowned play with a unique flavor on Friday.

Third- through fifth-grade students will perform Prairie Fire Children’s Theatre’s “Snow White and the Seven Dwarfs” at Hawthorne Elementary School. Performances will be at 1:30 p.m. for the school and 6:30 p.m. for the public. Tickets are free.

According to Brookens, townspeople and the Huntsman, played by Brookens, will narrate the story to the audience. After the Good Queen dies, an Evil Queen, played by Fields, takes over. Snow White, played by student Nyaruaac Tot, hides in the forest, eventually becoming more beautiful than the Evil Queen. The Evil Queen then plots her revenge on Snow White.

The play will feature dancing, singing and comedy. All seven dwarfs will have different personalities, Brookens said.

“A different interpretation of the same story, and the best part is they all get to be in it, so it is a unique experience for everyone involved,” Brookens said.

According to Brookens, community support for the play is important.

“It’s important to show young students, especially young students in the arts, that the community does support this idea, because a lot of places in this country, arts are being cut,” he said.

Students have five days to practice for the show. According to Brookens, Prairie Fire lessens the burden directing a play can have on staff members.

Fields spoke highly of how Hawthorne students have practiced for the performance.

“The kids are great,” she said. “They have been so focused. Kids are always very excited to do this, but this group has been really focused and really into it. And while they are still having fun, they are very dedicated to what we are doing with the show.” 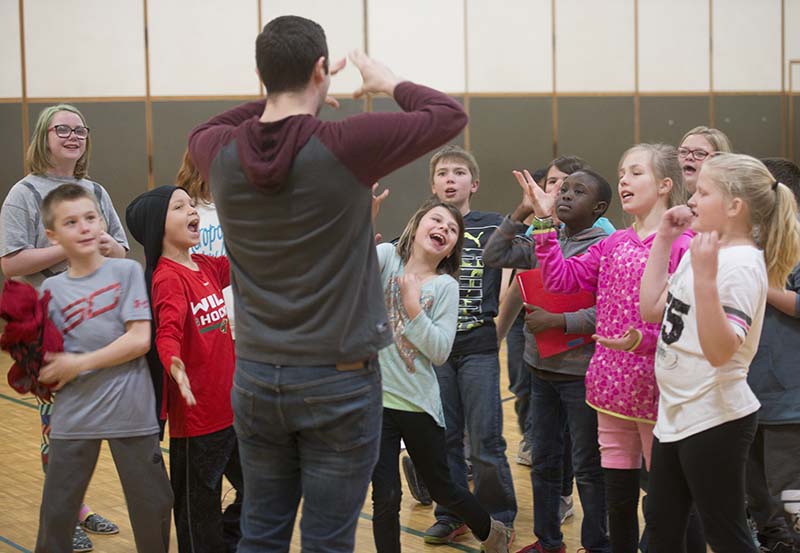